It’s a glorious time to get into custom mechanical keyboards 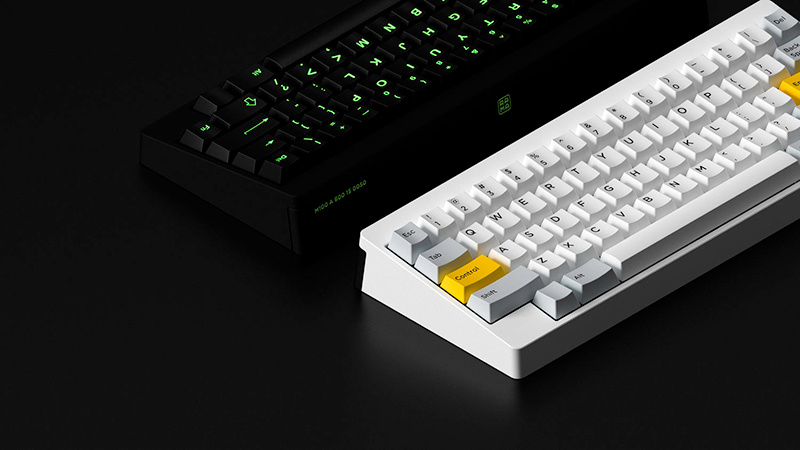 As with many hobbies, mechanical keyboards are open to plenty of ridicule about the lengths enthusiasts will go to to achieve the perfect typing experience or their so-called “endgame” board. To an outsider looking in on the geekhack forums, the people there probably appear crazy. Are these people seriously talking about how the material that the keyboard is made of affects sound? And are they really taking apart their switches and adding lubricant to them to make them smoother?

Yes and yes. Unfortunately, I happen to also be one of the crazies. I haven’t really gotten my hands dirty with soldering and modding and lubing of switches, but I’m getting there. Recently, I started looking into the cost of getting a soldering iron – I hear the Miniware TS100 is a good starting option – and a switch modding station, so it seems like just a matter of time before I fall deeper into the rabbit hole.

But what a glorious warren of tunnels it is. In fact, I’d argue that if you’re even just the slightest bit curious about the world of custom mechanical keyboards, there has never been a better time to get into the hobby. By this, I definitely don’t mean running out there and buying some gaming keyboard that’s touting mechanical switches that help you react faster. Kbdfans is a good place to start, and they have a wide range of affordable cases, switches, and PCBs, complete with assembly services.

The custom keyboard market is truly booming now and the number of choices you have for just about every aspect of the keyboard is mind-boggling. It almost feels like there’s a new keycap set popping up every other week, not to mention new switches, custom keyboard designs, and color-matching cables.

One of my favorite keyboards is the Rama Works M60-A SEQ2. The Australian company produces some of the most beautiful keyboards I’ve seen, all of them with the same distinctive industrial design language. The M60-A SEQ2 is an HHKB-style keyboard milled from a single piece of solid aluminum. There’s even a brass backplate for extra heft, and an optional internal PVD-coated brass weight if you want a really heavy keyboard. To my eyes, the HHKB blockers are the pinnacle of desirability when it comes to keyboard aesthetics, and the M60-A is a stunningly modern interpretation of an instrument that has been around since the 50s. 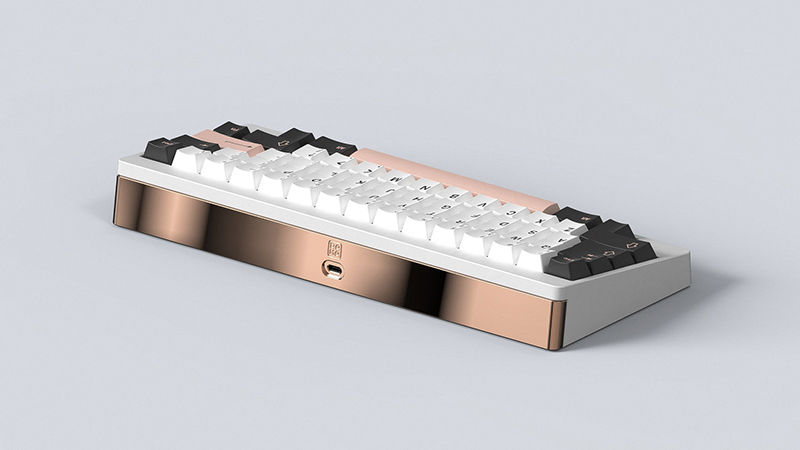 And if you really want to go all out with the weight, there’s the Koyu, also from Rama Works. The Koyu Tank edition is machined entirely from a solid piece of brass and hand-polished to a mirror finish. But what’s really impressive is its weight. It tips the scales at 5.2kg and I’m pretty sure you can knock someone out with it. 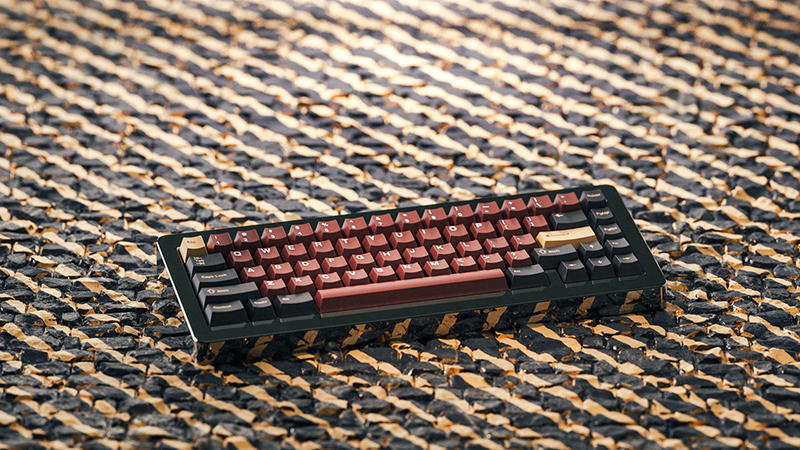 One thing you’ll hear a lot of keyboard enthusiasts ask about is the plate. The Rama Works keyboards have super thick 4.5mm plates (usually plates measure just 1.5mm thick) made of either brass or aluminum, which produce a singular sound when bottoming out. After all, sound travels faster through denser material, which results in a higher pitch. In addition, the greater volume of material available helps dampen the sound produced.

A look at the geekhack forums also reveals intriguing new designs by members. A lot of what makes this space so fascinating is that these custom keyboards are designed by keyboard lovers for fellow members of the community. While there are larger outfits like Rama Works, you can be sure that they all love their keyboards. This isn’t just a company looking to market some vapid new feature. Instead, they have their finger on the pulse of the community and hear clearly what it wants.

One of the more interesting boards I’ve seen in recent days is the Sirius by geekhack member onefivenine. This is a full POM board with an optional PVD brass weight, a notable departure from the more common aluminum. This board is unconventional to say the least, but POM is a hard, dense plastic that produces a distinctive, low-pitched sound that some people crave.

In fact, it seems like we’re moving beyond a keyboard that merely looks good to focus on designs that produce a more pleasant typing experience and sound. For example, there’s the Think6.5°, which was originally supposed to be a full polycarbonate board that the designers felt provided just the right degree of flexing and sound optimization. However, aluminum and brass options were added later in response to demand from the community. 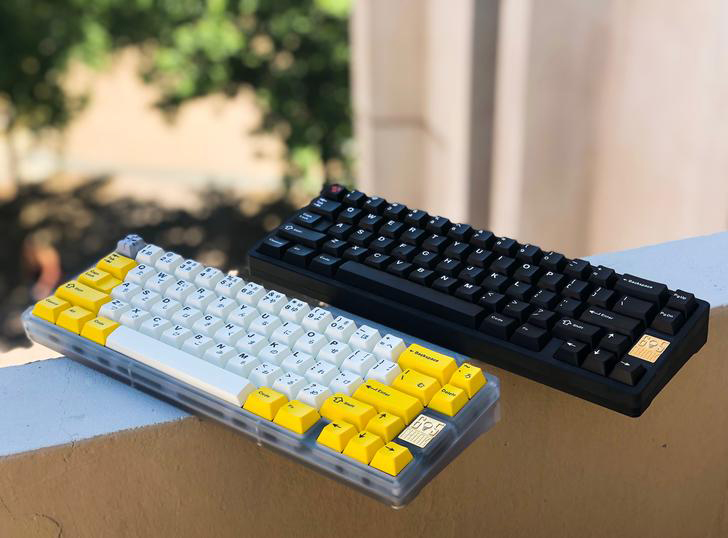 Add on to that a range of other gasket-mounted keyboards and unique designs, and I’m almost certain you’ll be able to find something to tickle your fancy. There’s also a mind-boggling number of keycap sets these days. Nephlock’s GMK Metropolis and Rensuya’s GMK Mizu are some of the most popular sets in the past month, with Metropolis selling over 1,000 base kits, an impressive feat for a first-time designer. 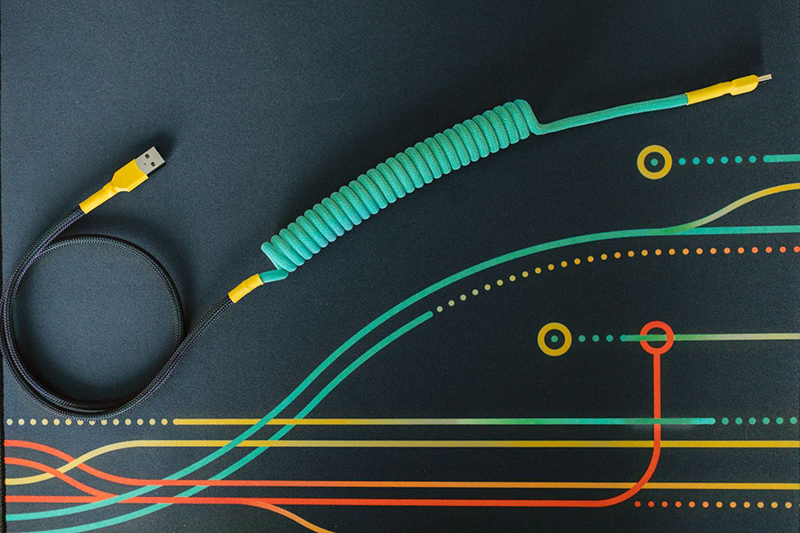 Better still, individual designers are working with each other to make their respective offerings better. For example, nephlock teamed up with KeyForge to make Metropolitan-themed artisan keycaps, while Rensuya did the same with Rama Works. 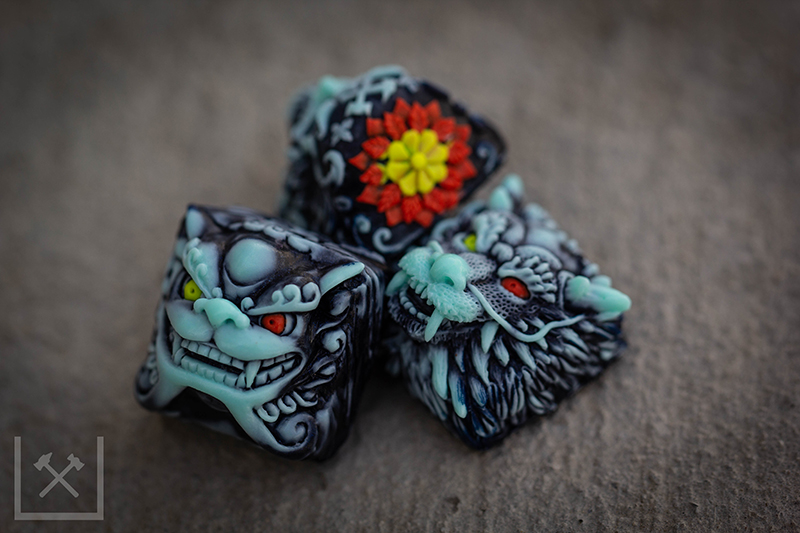 Many of these designers also have their own Discord servers, so you can hop on and talk and get help from like-minded folks. It’s a friendly community with a genuine respect and appreciation for these people as artists, and it looks set to only get more exciting.

Read Next: This is why I have more keyboards than I can use at any one time