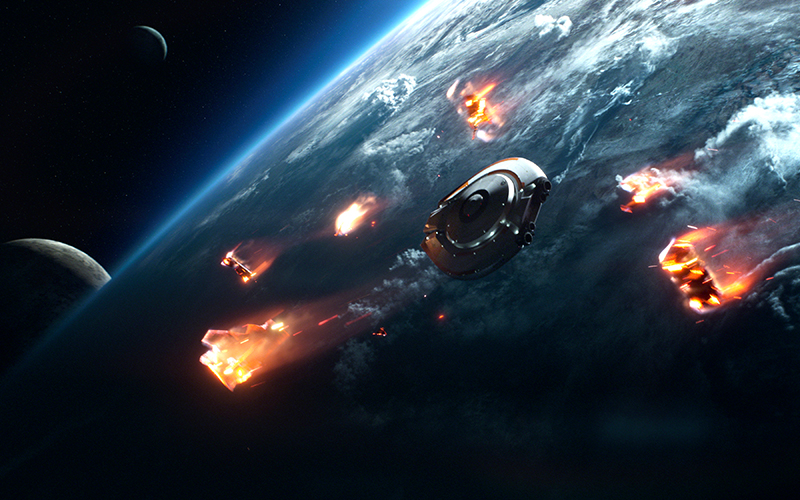 Netflix’s science-fiction shows can be heavy stuff. With dark and gritty titles like Altered Carbon, Mute, and Annihilation stocking its virtual shelves, the service was lacking a light-hearted sci-fi series that the whole family could sit down and watch.

That show is Lost in Space, a reboot of the 1960s series of the same name. When an incident aboard the Robinsons’ colony ship causes their Jupiter spaceship to crash-land onto an unknown planet, the family must figure out how to survive and escape.

Behind them is an Earth roiled by climate change, war, and governmental instability. In front of them lies uncertainty and possible death. Alpha Centauri promises a habitable, paradise-like planet where the best and brightest of humanity can start afresh, but only if they manage to get there.

Netflix has done a great job of updating the series for a modern audience. There are familiar tensions that most people will recognize: John and Maureen are separated and are only together for the purpose of this mission; Judy is a mixed-race teenager from Maureen’s first marriage, with an at times contentious relationship with her step-sister Penny.

The show’s iconic robot has also been given a more modern, menacing look and a shady backstory. 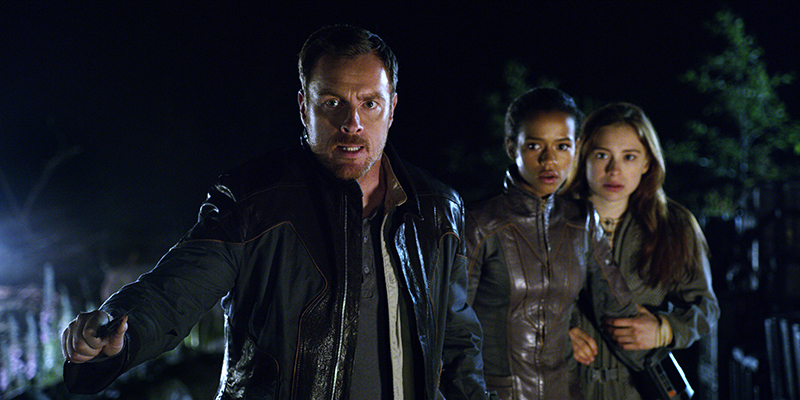 But despite all that, Lost in Space is a story about resilience, ingenuity, and familial bonds that never quite break, no matter how strained. When you’re faced with a hostile environment, mysterious saboteurs, and so much that you just don’t know, family may be all that you can rely on.

That said, the show’s refusal to gloss over the cracks of reality makes it an even more engaging watch. After all, there’s no fun in watching some picture-perfect version of a family sail through everything the universe throws at them.

John is something of an absent father, and it’s continually implied that Maureen may have somewhat unrealistic expectations of her children. However, there’s no doubt that they love and care for their children deeply. We can easily relate to these flawed and fallible human beings, and their personal triumphs give us faith that we too can do right by those we care for. 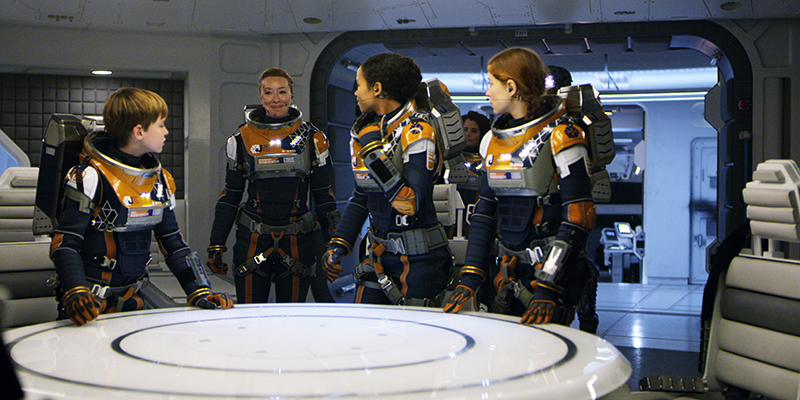 You’re probably wondering why I called the show light-hearted even after all that. Mainly, that’s because Lost in Space is a show about hope, steely determination, and eventual triumph. Even after you think all options have been exhausted, the Robinsons find a way to make it work, because they refuse to accept that this is the end.

However, it’s not just the human relationships that keep the show going. Will’s bond with an alien robot may also be one of the best parts of the series. The trust and unlikely friendship between a boy and a robot nearly three times his height had me rooting constantly for the pair, and I found myself to be more invested in them than in anyone else. 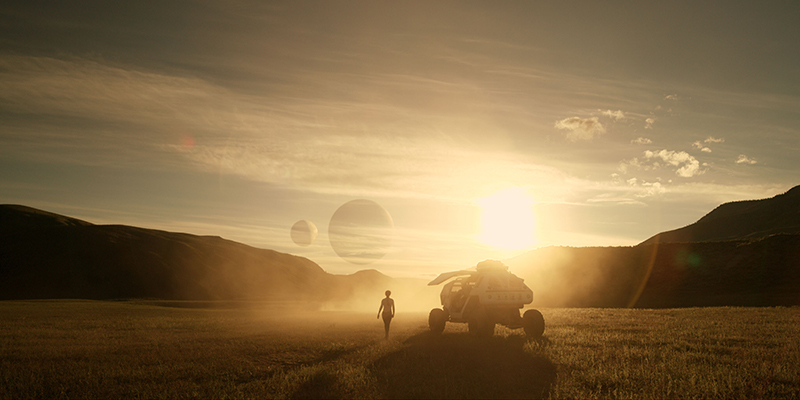 Will’s efforts to defend his friend against those who fear him, and who consider him a dangerous ‘other’, also speaks to the importance of finding a way to bridge and overcome differences in our fractured times.

It’s not all about warm, fuzzy feelings though, and a constant sense of jeopardy runs through the show. There’s plenty of action throughout – maybe even too much, if that’s possible – and it sometimes feels as if the colonists can never catch a break. Whether it’s their ship nearly being crushed under a ton of ice, fuel-eating eels, or a giant lizard-like beast that topples their signal light to their mothership, the Robinsons are nearly always in a state of constant peril.

That may sound like bad pacing, but Lost in Space felt like exactly what I needed after Netflix’s slate of grim science fiction series. Danger may abound, but if you’re going to put your money on one family, it feels like this one.