Leaving the Mirror At Home

Back in February 2013 I had the opportunity to visit Tokyo and had a Nikon D600 accompany me on the trip. Since it was my first time in Tokyo, it made sense to me (at the time) to bring along the best camera I could get my hands on. After all, nobody wants to view their memories in low-res right?

I spent a lot of time roaming the streets and there was many a time where I appreciated the ability to shoot with high ISO or being able to focus on a fast-moving subject. But as I spent more time on my feet exploring as compared to shooting I quickly grew tired of lugging around a full-frame camera, especially when I was trying to cover more ground. 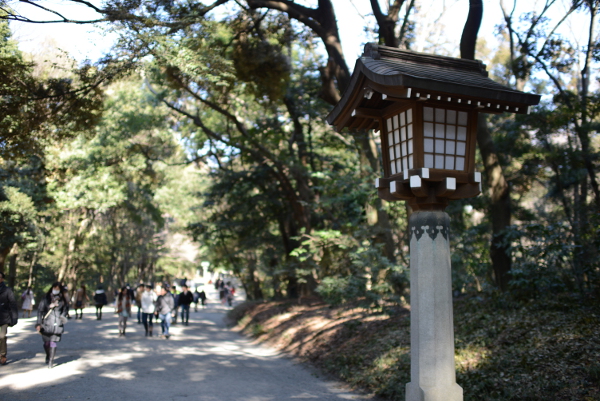 Presented with an opportunity to visit Hakone (though I spent more time in Tokyo), which is famed for its onsen (hot spring) resorts, I decided to head to Japan once more in December. This time though, I went along with a Panasonic Lumix GX7. Having the opportunity to visit Tokyo twice, I chose a mirrorless system camera to see if it would suffice for my trip (luckily I had been to Tokyo earlier, so this wasn't that huge a gamble).

It’s common to see online debates about the merits of both DSLRs and mirrorles system cameras, but what you would prefer ultimately depends on your needs and preferences. Here are my personal notes on how a mirrorless system camera compares to a DSLR based on my trips:

While it’s true you will get used to carrying around a full-frame camera if you shoot with it long enough, the difference in weight between a DSLR (full-frame or otherwise) and a mirrorless system camera is quite substantial. And that means a lot when you’re spending the entire day on your feet exploring.

Size is another issue as sometimes you just want to snap a candid shot and nothing gets you noticed more than a large DSLR camera pointing in someone’s direction. Most mirrorless system cameras are smaller and thus less conspicuous; some are compact enough to fit into a small bag so you won’t need to worry about carrying a separate camera bag.

Of course there are travellers who spend the entire day at the same spot hoping to get the perfect shot, but I am the type that spends the day exploring, with a shot here and there to complement my journey. With that in mind, I felt a mirrorless camera would be more suitable. 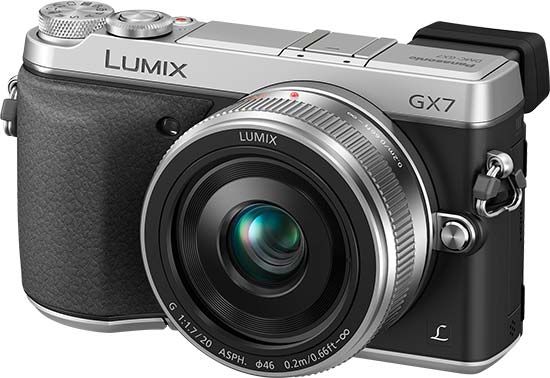 The larger sensors of DSLR cameras are able to capture more light and also reduce the noise in images. But the difference in image quality isn’t as large as you would like to believe, with many mirrorless camera manufacturers churning out cameras with better sensors and image processors. Unless you’re a habitual pixel peeper, you won’t really notice the difference in image quality. I personally didn’t really notice the difference since almost all of my pictures went online at lower resolutions and even when I viewed them on my monitor, I rarely do so at full resolution.

Of course when it comes down to a pixel fight, DSLR cameras will always have the upper hand due to their larger sensors. But if you're not going to produce large-size prints of your images, a mirrorless camera's image quality should be more than sufficient. 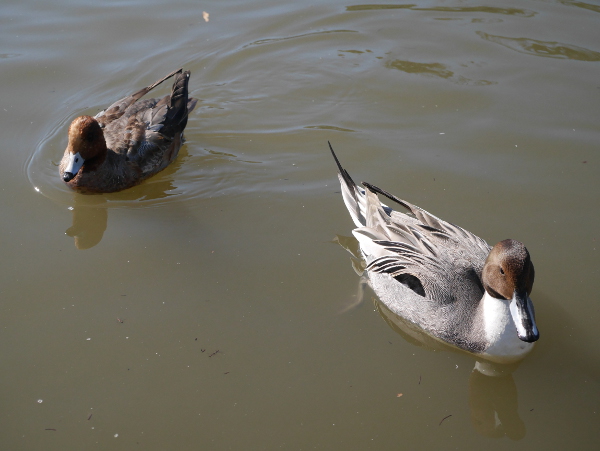 DSLR cameras have a dedicated sensor that uses a method called phase detection for autofocusing. Since mirrrorless cameras lack a mirror, they use a method called contrast detection, which is generally slower and struggles in low light. While the more recent mirrorless cameras have better processors that can autofocus faster, cameras that use contrast detection still find themselves struggling to lock onto a subject in low light or when the subject is moving.

A DSLR camera still wins in the focusing ability department, and if you happen to be shooting sports or lots of moving subjects during your trip e.g. a motorcycle race, it's safer to go with a DSLR camera.

The camera type you prefer will depend on your priorities. If you absolutely must have the best image quality, then it's apparent a DSLR camera will have better image quality due to its larger sensor. And if you intend to shoot sports or children, then a mirrorless system camera might struggle to keep up in terms of focusing. Of course the tradeoff is the larger size and weight of a DSLR camera.

For myself, I just happen to want a camera that is good enough for most situations and still be reasonably light and compact. It doesn’t hurt that almost all mirrorless cameras have manual controls and the ability to switch out lenses if you ever have the need to. 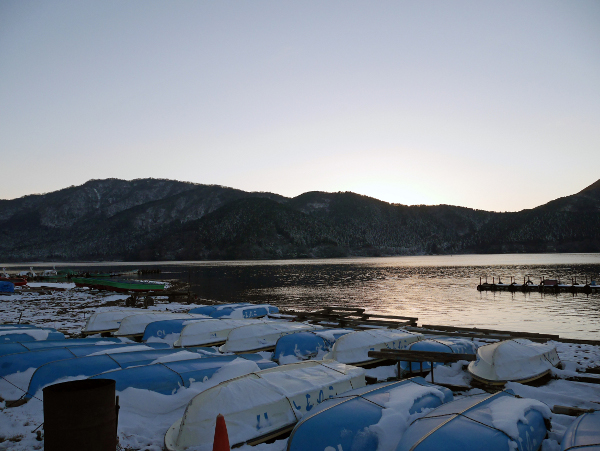 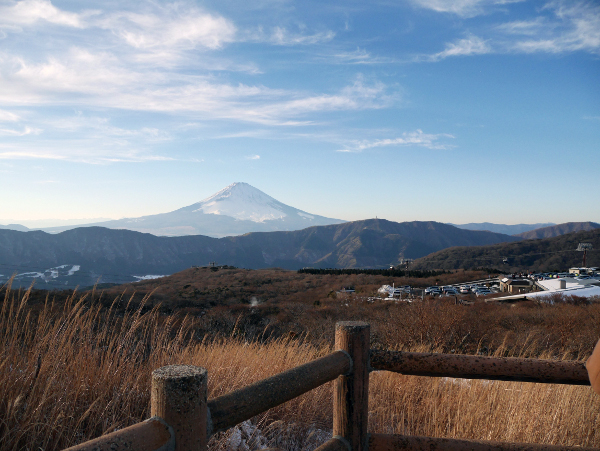 A gadget-geek, he also spends too much time in the gym. He does however, manage to sneak in reading books on his Kindle and reading comics on his Nexus 7. Also spends an obscene amount of time on Team Fortress 2.