The iPod might be dead, but the digital audio player will live on 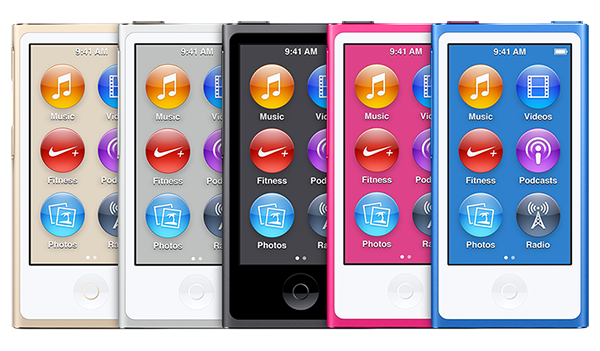 It might seem like a long time ago, but the iPod was the product that really set Apple on the crazy upward trajectory that the company is on today. However, the release of the iPhone in 2007 changed everything. The iPhone could make and take calls, send and receive messages, access the Internet, and yes, it could play music and videos as well. Needless to say, this made the iPod superfluous.

Apple made tweaks and revisions to the iPod but it couldn't prevent the inevitable. So in July this year, Apple finally pulled the plug on the iPod Nano and iPod Shuffle, leaving the iPod Touch as the only iPod product that it still sells. 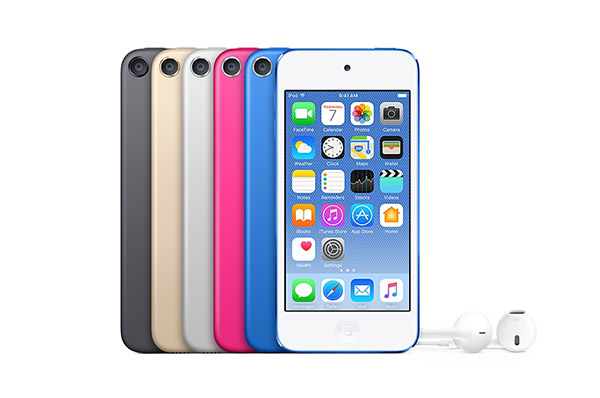 But as the iPod sinks to a slow demise, the market for digital audio players is actually getting stronger. This is thanks to the growth of the headphones market. Sales of headphones exceeded US$4 billion in 2015 and are expected to grow up to US$15 billion by 2025. 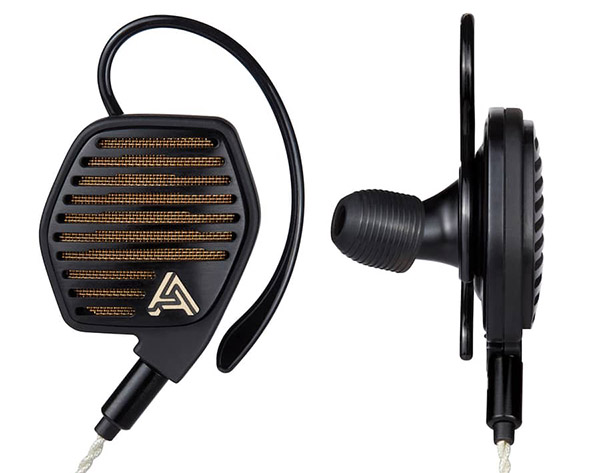 Though Beats hasn’t received much in the way of critical acclaim, it is by far and away the best-selling premium headphones brand. According to analysts and research firms like the NPD Group, Beats commands over 50% of the market share of premium headphones - these are defined as headphones costing more than US$99.

As a result, consumers are now used to paying more for headphones. Compared to the heyday of the iPod, there are now significantly more high-end headphones available for audiophiles to indulge in.

This, in turn, led to a demand for dedicated digital audio players. Audiophiles, having already spent a small fortune on their headphones, naturally want to pair them with these best players, and these players would include audiophile features like high-resolution DACs, support for lossless audio formats, and increased headphone output to drive power-hungry headphones to their full potential.

Not to be outdone, Sony’s flagship NW-WM1Z digital audio player introduces a brand new balanced connection and has a gold-plated oxygen-free chassis that purportedly creates a more natural sound. The cost? A cool S$3,999. 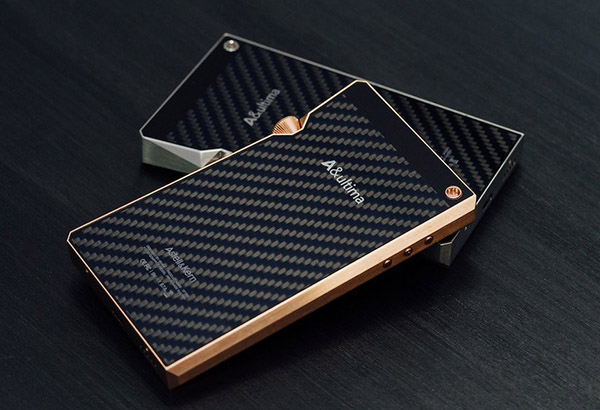 At the other end of the spectrum, Fiio, a brand popular amongst audiophiles for its more affordable and accessibly priced products, recently released the third-generation of its entry-level X3 digital audio player that costs a much more reasonable S$329.

Admittedly, these are niche devices, but the market for personal audio and the headphone community is only growing - especially in Singapore. In fact, our tiny city sends the most traffic to the popular headphone forum Head-Fi.org in the world.

So, while the iPod might be going away, its legacy and digital audio players are going to be here to stay.