I'm a loyal Adobe Lightroom user and I feel cheated 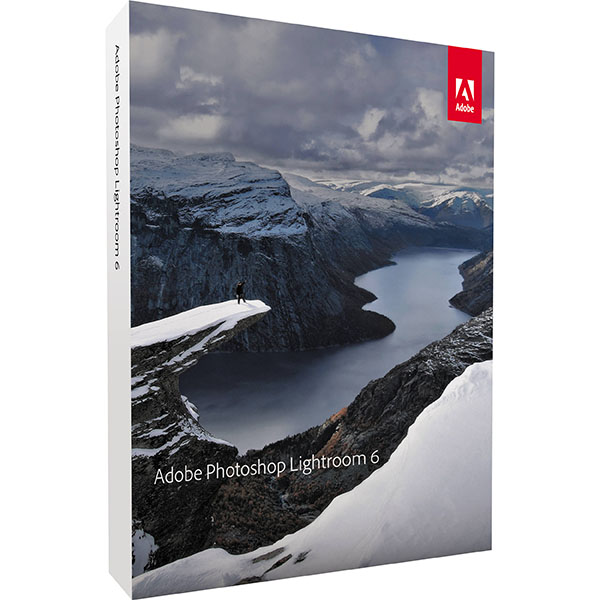 Adobe announced a bunch of updates two days ago to its Creative Cloud suite, including a sweet new de-haze tool for Lightroom (LR), plus local white and black adjustment sliders for the Gradient Filter, Radial Filter and Local adjustment brush.

These are pretty sweet upgrades to Lightroom -- just not my Lightroom.

You see, these new features are only coming to Lightroom CC, the version you get when you subscribe to Creative Cloud for a monthly fee. Just a month ago, when I bought my LR6 upgrade, Lightroom CC only had a few advantages over Lightroom 6, mostly having to do with sync, which I didn’t need. So I got the perpetual license for Lightroom 6, where I paid upfront for the app.

Today, the advantages LR CC has over LR6 are more stark, but it’s too late for me. To be fair, Adobe has made it clear from the start that only CC apps will get new features as they’re released. Apps with perpetual licenses, like Lightroom 6, will continue to get bug fixes and new camera support, while new features will only be added in the next upgrade.

The terms sound reasonable, if you want a perpetual license, you pay for what the product promised at the time. If you’re willing to pay rent every month, you get the benefit of having more features added over time.

Now, the new features are nice, but I can do without them. But I’m wondering about the future - what if Adobe releases new features that are more essential? For example, what if Adobe retunes LR CC to work with OS X El Capitan’s new Metal API for faster performance, but leaves LR6 behind? That’s a missed upgrade I’d be furious about.

This is a problem, and it’s not a new one. We’ve seen this play out in mobile apps, where developers have debated whether upgrades should be free or paid, and what happens to existing users who have bought apps right before a major paid upgrade hits the market.

For example, I own OmniFocus 2 for iOS. It wasn’t cheap, at S$51.98. When the Omni Group released a paid update for a universal version that works with iPhone, iPad and Apple Watch, they nicely bundled it in the App Store so that existing owners could buy the upgrade at half-price off. It was an elegant move that benefited them and me.

Adobe, in fact, also sweetened the deal for Creative Suite owners. When they launched Creative Cloud in 2012, they offered a one-year 40% discount for existing CS owners to subscribe to CC. It was a generous offer that lasted until May 29th, 2015, so CS owners had three years to get used to the CC system, and to take advantage of a 40% off deal.

But the Creative Cloud version of Lightroom came much later, only in April of this year, so LR users didn’t have the same time to adjust. Two months after LR6 and LR CC’s launch, Adobe effectively released a major upgrade that left users who paid for LR6 feeling like they had been left in the lurch. From the messages left on Adobe Lightroom’s Facebook page, it seems like I’m not the only one facing upgrade angst.

There are three points I want to end with. First, I think that Adobe as a company has the right to do whatever it wants with their products.

Secondly, I actually do think the Creative Cloud Photography plan is a steal at S$13 a month, especially when you consider that you get both Photoshop and Lightroom CC for the price. That’s S$156 a year, or S$312 for two years, which is when the old CS suites would roughly get updated, give or take. Remember that pre-CC, Photoshop CS6 cost S$1,057, and the perpetual license for LR6 costs US$149.

Thirdly, the problem now is that there is no easy way up for loyal Lightroom 6 users. If I want the new features, and if I still want to support Adobe, I have to eat what I paid for with my perpetual license and start paying subscription on top of it. It‘s a solution that only benefits Adobe, and not me. Lightroom’s CC transition was handled poorly, and it leaves a bad taste in my mouth. That’s why I‘m a loyal Adobe Lightroom user, and I feel cheated.