How the Sony MDR-1000X changed my mind about Bluetooth headphones 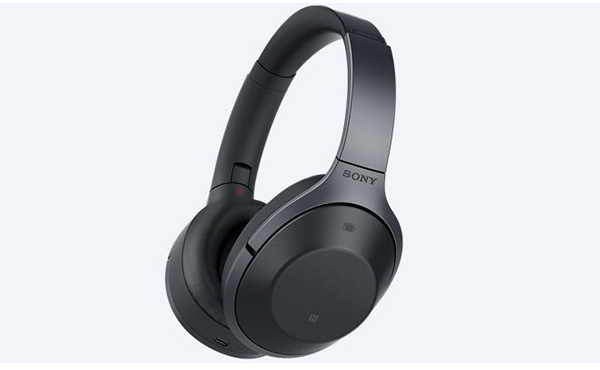 In the past couple of months, I have rekindled my interest in all things audio. I blame attending last year’s International Sight and Sound exhibition for this. Since then, I embarked on a quest to find the perfect set of closed headphones.

My search led me to the usual suspects. I tried stuff from Sony, Audio Technica, and Beoplay, but all have left me unsatisfied. The Sony MDR-1A was immensely comfortable, but it is far too bassy. The Audio Technica ATH-MSR7 was smooth, but had uneven highs. The highly rated Beoplay H6 (2nd generation) sounds super, but I wished it had bigger, plusher ear cups. My options were wearing thin and I decided to do the unthinkable. I looked towards wireless headphones and decided to give the Sony MDR-1000X a go. 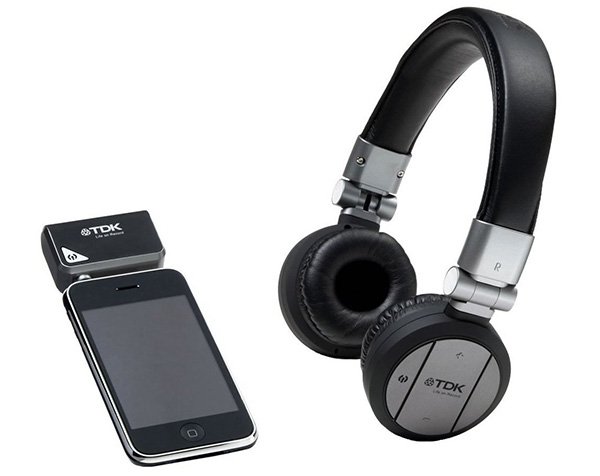 Manufacturers were clued-in to this issue and some started offering wireless headphones using something called Kleer technology (which we first experienced it with a Sennheiser MX W1). This was nearly a decade ago and back in those days, Kleer was superior to Bluetooth in a number of ways. It offers lossless audio transmission, has lower power requirements, and lower latency. In the real world, this meant that wireless headphones employing Kleer technology were less prone to skipping music and offered higher audio quality.

Sadly, using Kleer technology is like owning your dream supercar, but you can only drive it with wellingtons. This is because Kleer technology requires a special transmitter to work. And because the transmitter is often bulky and therefore inconvenient to use, Kleer never really caught on despite its obvious technical superiority. 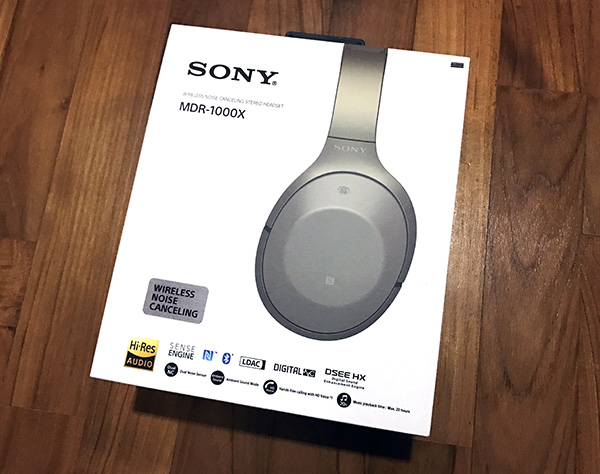 I apologize for the lengthy digress, so let’s get back to the Sony MDR-1000X. Yes, I took one with me on holiday and was so impressed with them that I bought one when I got back.

To begin, thanks to ever-improving Bluetooth standards, Bluetooth audio has progressed dramatically in the past few years. Connections are more consistent now and audio skips and drops are a thing of the past. Bluetooth still can’t quite transmit lossless quality audio, but thanks to the MDR-1000X’s digital sound enhancement engine, I can't tell the difference.

The MDR-1000X features noise-canceling too and I was amazed by how much noise it can block out. I didn’t have Bose’s latest QuietComfort 35 headphones to perform a side-by-side comparison, but I was never disappointed with the MDR-1000X’s noise canceling performance, whether it was on the plane, train or bus. 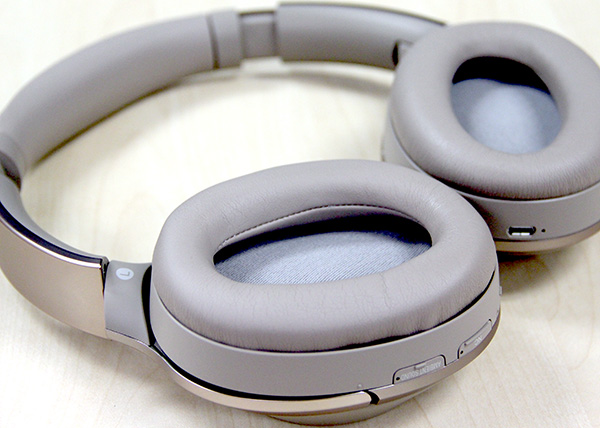 The way the MDR-1000X sounds and wears also won me over. For me, it has just the right amount of bass and the appropriate amount of energy and sparkle in the highs. I also found it to be really comfortable. Its ear cups aren’t quite as plush as its stablemate - the MDR-1A - but they are comfortable enough for me to wear for hours without any complaints. The lack of wires was also a liberating feeling for me - someone who has been stubbornly using wired headphones until now. So yes,  I would certainly say that the MDR-1000X headphones are well worth their rather hefty S$599 price tag, and they are a pair of headphones that I would heartily recommend, even if you aren’t looking for wireless or noise-canceling headphones in particular. I think they are that good. And there's no doubt about it since my colleague Marcus has done a shootout with several other noise cancelling headphone candidates and the Sony MDR-1000X came out on top (full story in our HWM November 2016 issue) - thus securing our Editor's Choice recommendation in our recent Tech Awards 2017 event.

For most readers, you can stop reading now. Go buy the MDR-1000X if you are looking for a set of closed cans, but if you consider yourself an audiophile and headphone connoisseur, read on.

For many you, a good headphone experience requires more than just a pair of competent headphone. A good source, DAC, amplifier and source material are all vital ingredients. But here is a thought: the Sony MDR-1000X taught me a valuable lesson about simplification. 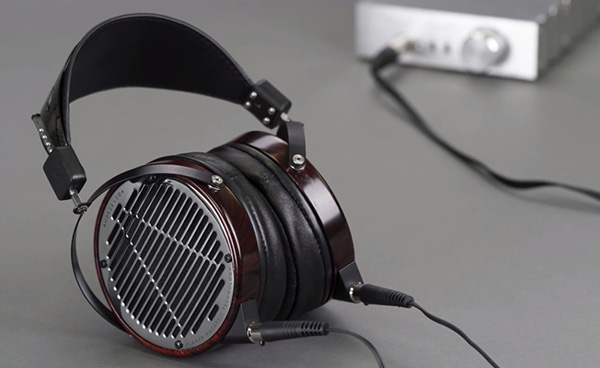 Once you get above a certain price point, the law of diminishing returns sets in. Audeze’s flagship LCD-4 costs over three times more than a Sennheiser HD 650, but does it sound three times as good? I doubt even the most hardcore Audeze fan would say it does.

And then there is the never-ending quest to look for the “perfect combination” of source, DAC, and amplifier. I will concede that this is all part of the fun of being an audio enthusiast, but Bluetooth headphones like the Sony MDR-1000X eliminates this sometimes tedious and frustrating process because in wireless mode they have their own built-in amplification and DAC. There is no need to fuss about amplifiers and the like, simply connect the headphones via Bluetooth, press play, and enjoy. 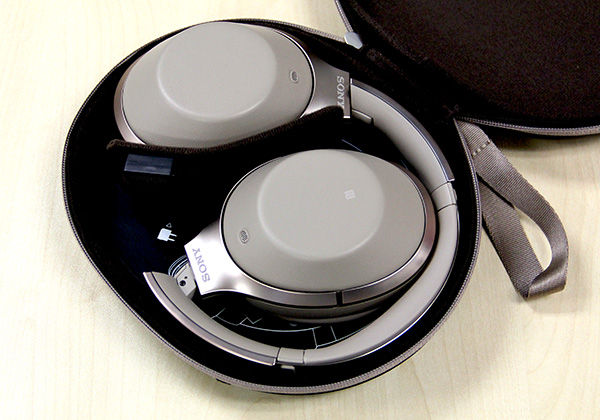 And since Bluetooth is a lossy form of transmission anyway, there is little need to fret over the source and material - there's no need to restrict yourself to high-resolution materials. Ditch your dedicated digital audio player and your 24-bit/192kHz and DSD recordings and indulge in some catchy K-Pop from Apple Music or Spotify instead. There's so much more to listen to if you don't restrict yourself to audiophile-grade recordings.