How to be a better lover, child, sibling, and friend in the Year of the Monkey

Building relationships in the real world

When was the last time you met up with your old school mates for meals? Who was the last friend you made who isn’t a colleague? And do you remember what your Mum was saying yesterday over dinner?

No man is an island, and man is by nature a social being. Let the Year of the Monkey be the year where you strengthen bonds with your family and loved ones, and build new ones with the people around you. And no, liking a comment on Facebook doesn’t count.

1. Focus on the people with you 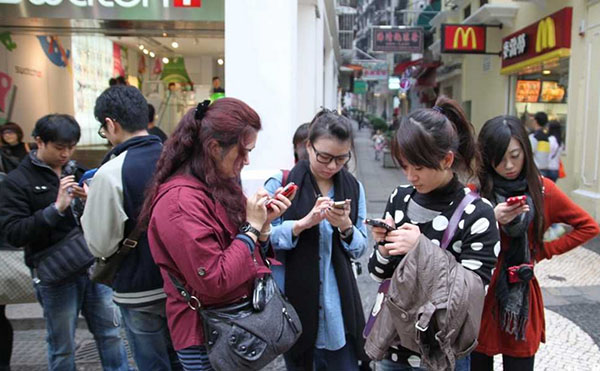 In Taiwan, there’s a phrase, di tou zu (低头族), which literally translates to “a group of people with their heads bowed down”. It was coined in reference to a social phenomenon where we spend a large amount of our time with our heads bowed down towards our mobile devices.

You don’t have to travel far to get a taste of this. Take a ride on the train, enter a cafe or restaurant, or even just take a short walk near your home, and chances are you will people with their heads bowed down, looking at their phones and completely oblivious to their surroundings, and perhaps worse of all, their partners. 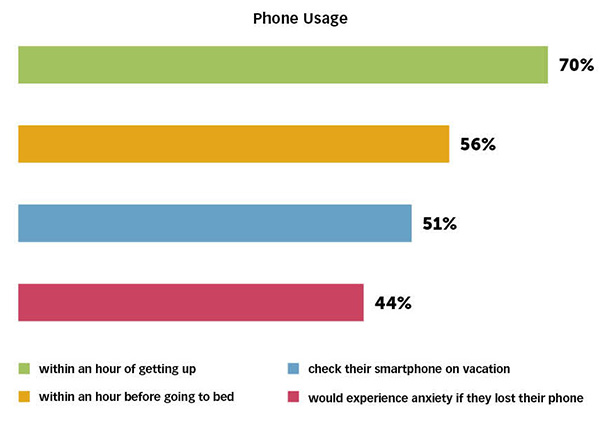 Isn’t it ironic that in the presence of friends we choose to keep to ourselves and instead venture onto social media platforms to seek interaction? Isn’t it also ironic that instead of speaking to each other on dinner dates, we are obsessed with taking the best photos of our food so that we can share with others on Facebook or Instagram?

For the Year of the Monkey, let’s begin by simply putting away our phones when we are together with friends or family. Stop worrying about catching up on Facebook updates; they will always be there for you. Stop taking pictures of food and start enjoying them. Stop tweeting and sharing about what cool stuff you are doing and with whom and just soak in the moment. Forget about chasing Facebook likes, retweets and new Instagram followers and just focus on the people with you and live in the moment. Trust us, you’ll be all the happier for it. 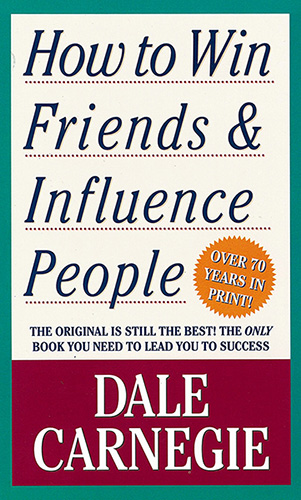 Meeting new people can be exciting. You get exposed to new perspectives and you may even learn something new. Plus, who knows where it could lead to? You may end up with a new friend, a business partner, or maybe even a lover.

However, making new friends can be challenging, and even more so if you are shy. But here’s a tip that has been endorsed by many relationship experts. When in a social setting like a company dinner and dance or an event, look for the person that looks even more uncomfortable than you and say hello to them. Thereafter, it’s all about being yourself and letting your personality shine.

However, if you are truly clueless, a good book to read would be Dale Carnegie’s How to Win Friends and Influence People. Published in 1936, it has sold over 15 million copies worldwide and is almost equivalent of the bible for those who wish to be more sociable. In it you will find helpful and effective tips to help you make more friends and be more likable. You'll be pleasantly surprised to find how easy it actually is to get people to like you.

3. Be a more attentive spouse

If you think infidelity is the number one reason behind divorces, you are in for a shock. According to studies on the reasons why marriages fail, a staggering 73% said that the lack of commitment was the main reason their marriage didn’t work. Of these, 62% said that they wished their spouse had put in more effort, while a further 20% said they wished that they, themselves, had worked harder too.

Staying committed isn’t necessarily hard too, sometimes all it takes is something as simple as recalling important dates and anniversaries, planning for trips, and menial tasks like remembering to take the trash out.

Fortunately, technology can help with all of these. Having a shared Google or Apple calendar can help save a lot of headaches when it comes to remembering important dates and appointments. If any of you should have a new appointment, simply put it into the calendar and your spouse will be automatically notified. 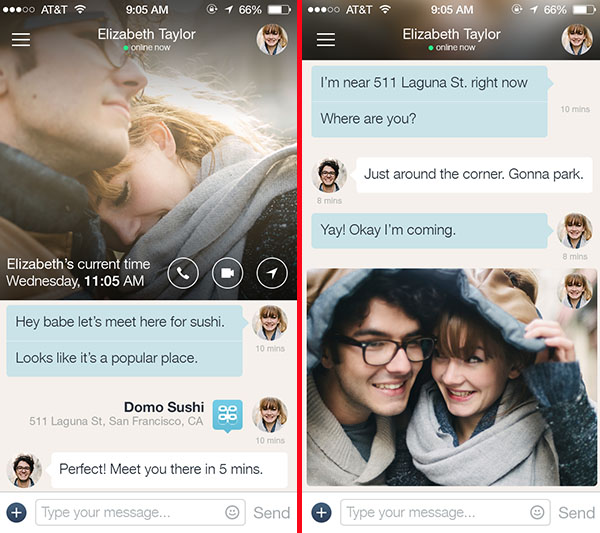 And with intelligent personal assistants like Google Now and Siri now being “always on”, it has never been easier to create reminders. Whenever you want to put something off for later, like washing the dishes or ironing the clothes for example, simply utter “Hey Siri” for iOS devices or “Ok Google” for Android devices to start recording your reminder.

Another useful tool is an app called Couple. As its name suggest, it’s a social media platform for just you and your significant other. In Couple, couples can chat, post updates, share locations, share to-do lists, sketch, and send photos that will disappear after a fixed time and more. There’s even a feature called ThumbKiss, where couples can press on their phone screens simultaneously to trigger a vibration, kind of like a virtual kiss.