Most of our avid readers and followers should probably be aware that HardwareZone shares the same birthday date as Singapore and as our nation turns 52 years old, today, we turn 19. For the curious, we've documented out first 10 years of operation in great detail. For a more compact edition of our story, we've compiled that in to a milestones edition when we turned 15. Last year, we rolled out a number of new features to the site,  and early this year just before our annual Tech Awards event, HardwareZone revamped its website layout quite extensively to give it a neat and modern outlook. 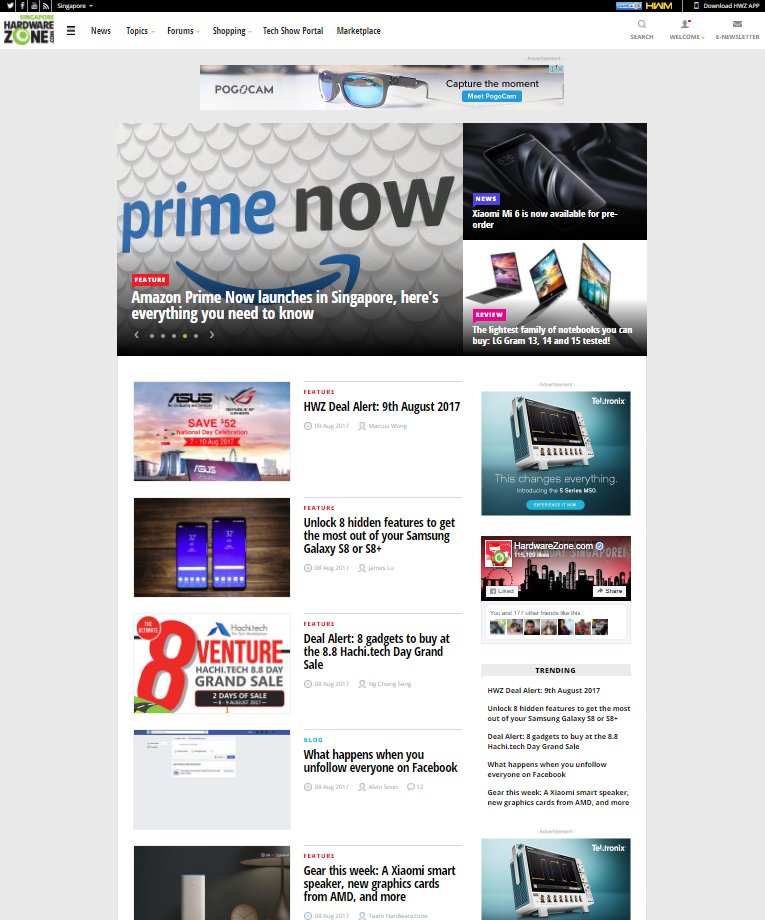 Did you also know that GameAxis is as old as HardwareZone? Yup, it sure is.

It has evolved tremendously from a tabloid to a full fledged magazine, to the closure of the print edition and keeping the title as an online-only entity it is today. It has progressed through several facelifts over the years, and it has been refreshed with an updated front/backend in April 2016 and more recently at the start of August 2017, a fresh new look for the homepage. 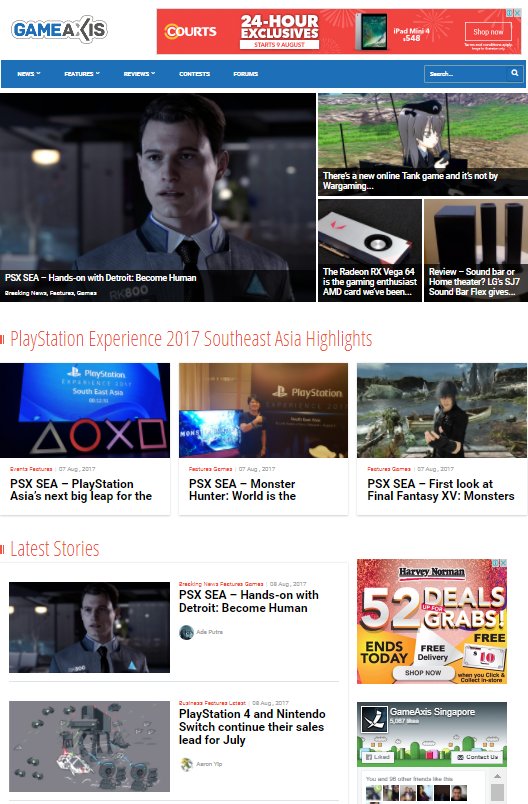 But the most recent update isn't just a fresh look. It's the start of a deeper collaboration between HardwareZone and GameAxis as we leverage the strengths of each title. For example, the latest refresh was not just accomplished by GameAxis staff, but also with HardwareZone's designers, programmers and myself helping to refresh the inner workings of GameAxis with valuable insights on what works best. Meanwhile, its own forum has been absorbed into the Gaming Arena forum section within HardwareZone's vast forum network as we've interesting plans later this year that will also benefit GameAxis.

Even from an editorial perspective, both editors are collaborating to bring about more content angles as Gaming is a pretty big driver to progress technology and break new boundaries of reality. At the end of all the reporting, what matters most for consumers is the fun factor and if all the new gear and upgrades can land them a more enjoyable game time with friends and virtual combatants. Beyond game time, the rise of streaming media content is quickly reshaping media consumption models and you can be sure GameAxis will be there to supplement your entertainment highlights and even let you in on prominent shows/movie previews if your night isn't yet consumed by games. So stay tuned for more interesting stories from a gamers' perspective at GameAxis, while HardwareZone focuses on the broader industry happenings, tech reviews/shootouts and gadget deals. 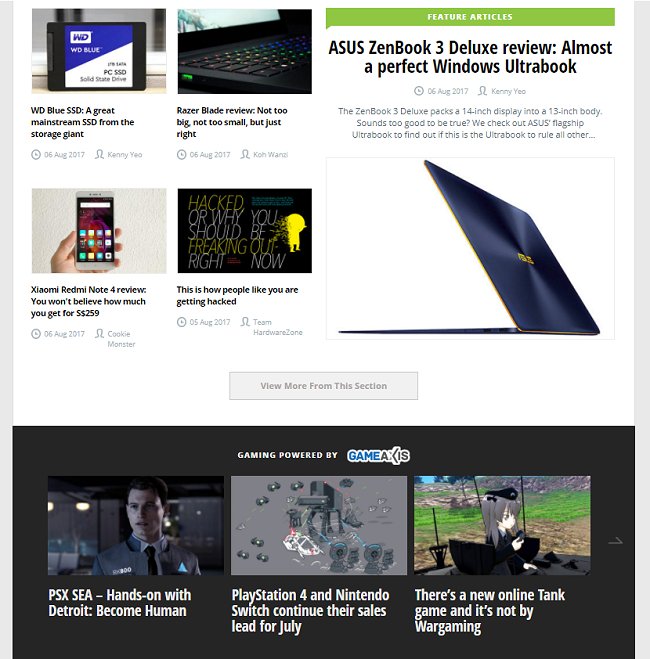 For some, the year might be winding down as we soon head into the 4th quarter. However, we're just about to begin our new financial year, so there's much for us to look forward to, including new plans for the forum side of things, preparing for our next Tech Awards event and much more. It's going to be exciting times ahead for us, so stick around and thank you for your support.

Have a Happy National Day! To commemerate this occasion, we've also curated some made-in-Singapore stories from the tech circle.