Everyone's trying to reinvent the PC, but why? 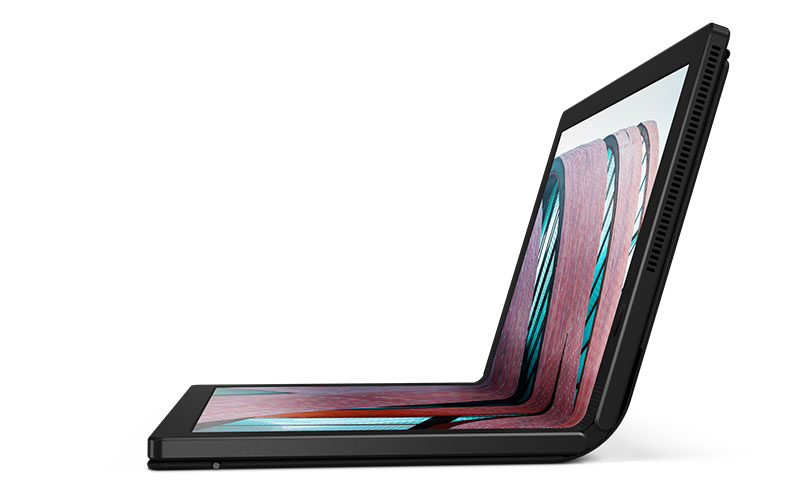 Call me old-fashioned, but the idea of a foldable laptop still holds little appeal for me. Back at CES, we got to see all sorts of creative ideas from companies trying to package traditional laptops and desktop PCs into newfangled form factors. This was true for both gaming devices and more staid productivity machines – Dell experimented with both the Concept UFO portable gaming PC and the Duet and Ori laptops, while Lenovo released a retail-ready foldable device with the ThinkPad X1 Fold.

Then there was the Horseshoe Bend prototype from Intel, which was basically a compact, foldable laptop that opens up to become a 17.3-inch display. This isn't even Intel's first foray into experimental form factors – back in 2018, it trotted out Tiger Rapids, which had both an LCD display and an E Ink one, and the dual LCD Copper Harbor. Horseshoe Bend has a built-in kickstand and a wireless keyboard too, not unlike the ThinkPad X1 Fold. It incorporates a bunch of cool design tricks to accommodate the fold more seamlessly as well, such as having two parallel hinges and a sliding leather cover. But I have to ask if having an extra-large screen is really the thing that is going to improve the experience in a meaningful way for the average person? Is it really that much of a game-changer that we can now read on one screen and take notes on the other? Or drag and drop stuff between two screens? Certain creative professionals might benefit from some variant of this concept, such as ASUS' ZenBook Pro Duo machines which have two distinct screens, but that doesn't exactly seem to be what everyone else needs.

It somehow feels like PC makers are casting about for the next big thing to get people excited. PCs haven't had a great time in recent years, and increasingly powerful and capable smartphones have put a dampener on growth. And while PC shipments actually grew in 2019, a new report by Gartner projects yet another decline for 2020 and beyond. The firm says that the surge in new machines as a result of Windows 10 is already over, which means that companies that rely on sales of traditional laptops and desktops are under pressure to convince customers that there's still something new and novel to look forward to in the PC market. 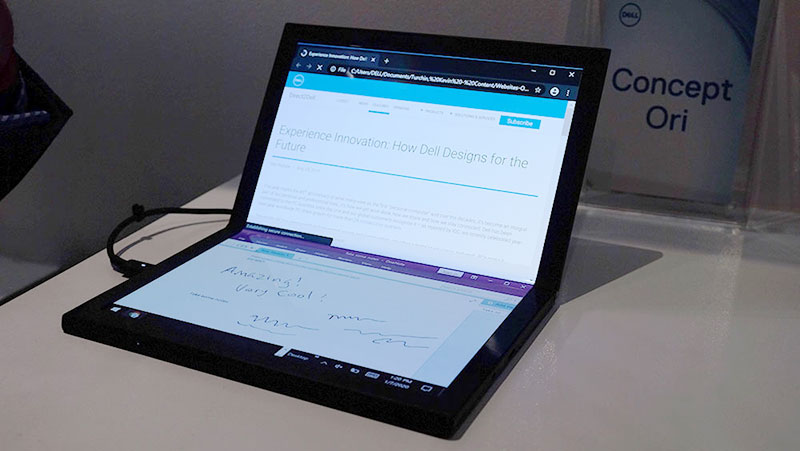 When your phone can do nearly everything your laptop can, laptop makers have got to come up with something fresh. It's almost all but certain now that that thing is going to be dual-screen devices and foldables, given that Microsoft has fully gotten behind the idea with Windows 10X and its own Surface Neo dual-screen laptop. However, given the current state of these devices, and the hurdles Samsung ran into after it tried to rush to market with the Galaxy Fold – it required a redesign – laptop makers need to be careful about being over eager to push something out. They risk souring consumers on the concept otherwise, potentially making it even harder to win them over.

It's entirely possible that a few more iterations will yield refined and polished devices that everyone will clamour for. But many of today's dual-screen laptops and foldables are fat, chunky machines with thick bezels. Above all, they are more different than they are desirable, and the familiar pitch about having more screen real estate to multi-task with kind of falls flat for me. To be fair, I'm not the target audience for these machines. They're aimed at mobile productivity mavens who juggle multiple things on the go, but I'm the sort of person that buys a laptop only to output it to an external monitor. That aside, there are still considerable hurdles to overcome. A big part of how good these next-generation designs hinges on, well, the hinge. It'll need to be smooth and fluid. Foldables will need to lose any visible crease. And the hinge needs to be able to accommodate the curvature of the screen when it's folded shut. More importantly, Windows 10X needs to be absolutely stellar and offer a slick and intuitive dual-screen interface. But given Microsoft's stuttering cadence of following up a good OS with a much-derided one, there's no guarantee that Windows 10X will deliver where it needs to at all.

The future is looking like a dual-screen one at the moment, but it only looks this way because it arguably hasn't been put to any real test yet. Is the everyday user going to buy it? How will they adapt to this new form factor after years of clamshell laptops? That said, there's reason to be optimistic. We can look to foldable phones for an idea of how these new laptops might fare, and Samsung said recently at CES that the Galaxy Fold had sold between 400,000 and 500,000 units since its September launch. Similarly, Huawei claims that the Mate X is selling at a healthy clip of 100,000 units per month in China. These aren't shabby figures at all, especially considering that both devices are rather pricey, so that bodes well for the future of foldable laptops if cost is a primary point of concern. Nevertheless, this means that we're getting foldable phones and laptops, and also dual-screen versions of both. It's yet another instance of the convergence between mobile devices and PCs. Are these novel form factors going to halt the decline in PC sales? I'm still not completely sold on the idea of these machines, but I could very well be wrong.

Elsewhere in the gaming space, we're also seeing changes, albeit slightly less radical ones. Intel's new NUC PC introduced the idea of an upgradeable CPU module that is as easy to swap out as a graphics card, and it sort of straddles the line between the upgradeability and power of a gaming desktop and the ease of use of a console. Razer and Cooler Master have both released tiny chassis to hold this NUC 9 Extreme module, but it's difficult to see the appeal of this. For one, it uses an older laptop processor and cooling is highly suspect, so it just seems like a case of a company trying to be inventive and throwing something at the wall and seeing if it sticks. The Alienware Concept UFO is way cooler and more promising – it's supposed to let you play AAA games on a handheld – but it's also part of what seems like an urgent need on the part of PC manufacturers to try to reinvent the wheel.

Change is not a bad thing, but there's also a reason why things like the clamshell form factor is considered a classic. It's sensibly designed and it just works, having remained mostly unchanged over the past few decades. I think a laptop that folds and has a giant screen is really cool, but it almost feels a little too out there. Many of them also have the ability to mimic a traditional laptop with a magnetic keyboard and virtual touchpad. It's almost as if they're afraid that people will miss having a clamshell laptop. It's easy to rouse the crowd with talk of paradigm shifts and a future comprised of big screens and frenzied, productive multi-tasking, but it's still really just talk for now. Some version of the dual-screen laptop came out in the form of the Lenovo Yoga Book back in 2016, but that didn't generate a lot of buzz. In fact, Lenovo is still working on the formula with this year's X1 Fold and ThinkBook Plus. And who even still remembers the Acer Iconia 6120 from 2011, which had two 14-inch touchscreens?