The month of June is both an exciting and taxing month on the team as we cover major shows and events non-stop. PC Show 2011 just concluded successfully a few days ago with the HardwareZone.com Team in full force covering the show in every aspect possible to bring you the best coverage in town. However just prior to that, the team was busy walking tirelessly for days to cover the largest ICT show in Asia - Computex 2011 in Taiwan. Often foregoing sleep to sort  out the coolest tech seen for the day, we managed to cover numerous products and events that spanned 80 pages of Computex 2011 coverage!

Most of our expectations were spot-on, such as more Intel Oak Trail based devices (Atom Z670 class) for sleeker and more efficient tablets, next-gen Medfield tablets, Intel Ivy Bridge preview (the next mainstream iteration of Sandy Bridge CPU), AMD Fusion roadmap updates (A, Z and G-series), the ASUS Padfone and many more. We've even furthered our main Computex 2011 coverage with follow-ups from ASUS and their ROG progression, and a notebook platform preview of the AMD Llano APU (A-series).

Before the HardwareZone.com team gears up for the next major event coverage with the locally held CommunicAsia 2011 and BroadcastAsia 2011, we thought it would be cool to round-up some of the more interesting and quirky stuff we saw at Computex for your pleasure:- 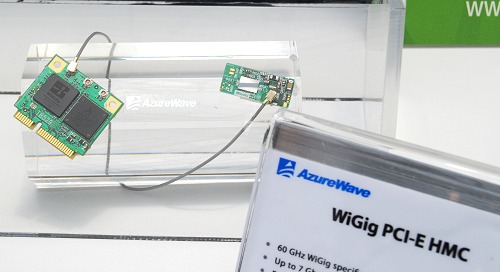 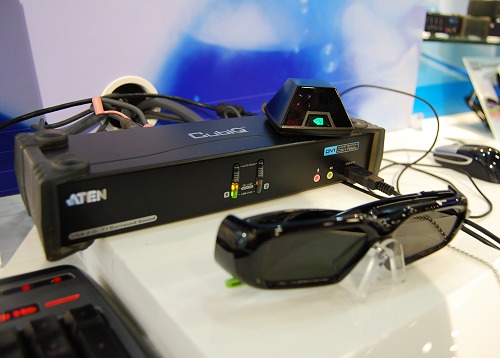 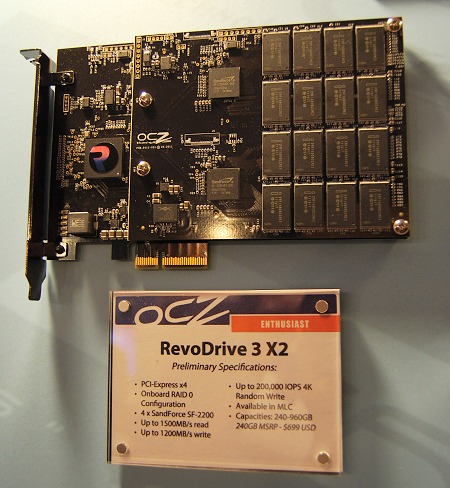 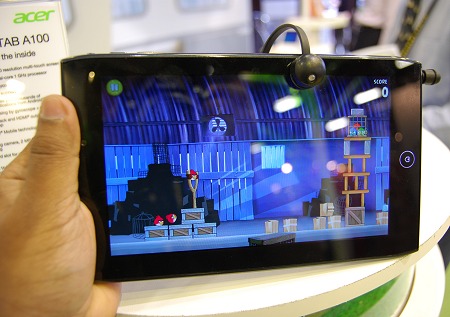 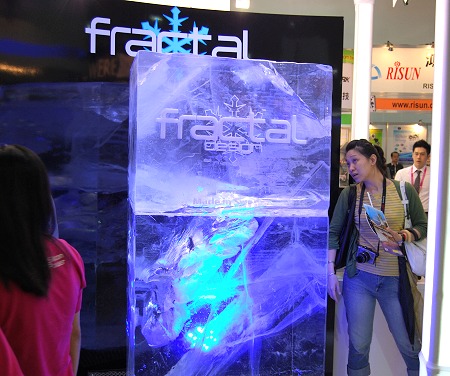 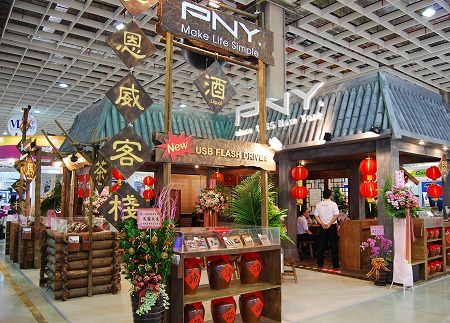