Computex 2011 Expectations - More of the Same?

For any company dealing with tech or tech procurement, Computex is the definitive tech show of the year. As the largest information, communications and technology (ICT) show in Asia for 31 years straight, and probably the largest in the world after CES and CeBit shows, it's little wonder why HardwareZone and HWM have been covering this event rigorously since the year 2000.

The first group of us arrived in Taipei, Taiwan yesterday and more from the HQ team and regional teams across South East Asia will be arriving today to fan out and cover what you readers need to know from the show. Computex officially starts tomorrow, 31st May, but we're likely going to start reporting officially from later today as we head to a few press conferences. So what can we expect from Computex this year? At first glances as we review of the expectations set by the many brands we communicate with, it would seem that this year's show could be more of the same from our previous year's expectations. And unlike several high profile press conferences that were lined up during the start of the show in 2010, this year seems a lot more muted in comparison. Big names like MSI, Gigabyte, NVIDIA and more have scaled back in media engagement this year and it's definitely a sign that they've not had a major change in direction and that the next interesting wave of products aren't quite due yet.

One example is the speculations of AMD's forthcoming eight-core high performance processor, Bulldozer, which was originally planned to be unveiled in Computex 2011. It's likely that it could still be unveiled in a couple of days and who knows, we might get a sneak peek of it in action too. However, a few of our close sources cite that the actual availability of Bulldzoer has indeed been postponed to Q4 of this year. Examples like these only mean that vendors don't really have a strong push to promote their new line-up with a lot of fanfare until the entire ecosystem is ready. Likewise we think this is the same happening in other product groups like graphics cards, another stronghold for many of these component manufacturers, but we are unlikely to see new GPUs coming out sooner than late in Q3 this year.

Just because some of the new products won't be seen in retail soon doesn't mean we won't get to see them at the show. That said, here's what we expect to see this week at Computex 2011:-

As you can see, a lot our expectations are revolving around new platforms and technology by the champions in ecosystems and technology - namely AMD and Intel. A lot it were briefly shared in previous shows, but we expect them to finally come around in full implementation and previews in this show. With that, I would like to end this blog with a few interesting products that will likely be seen in the show:- 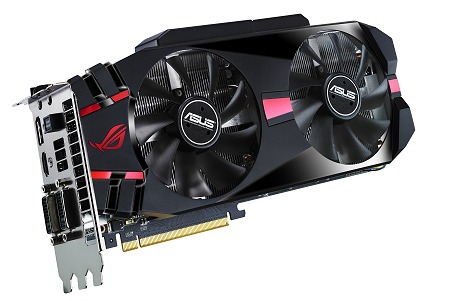 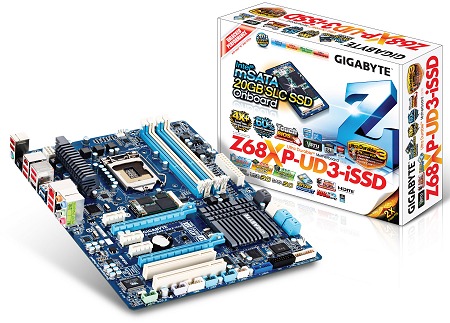 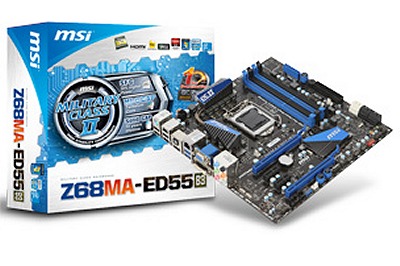