CES 2023 tells us the future of notebooks displays is bright, literally 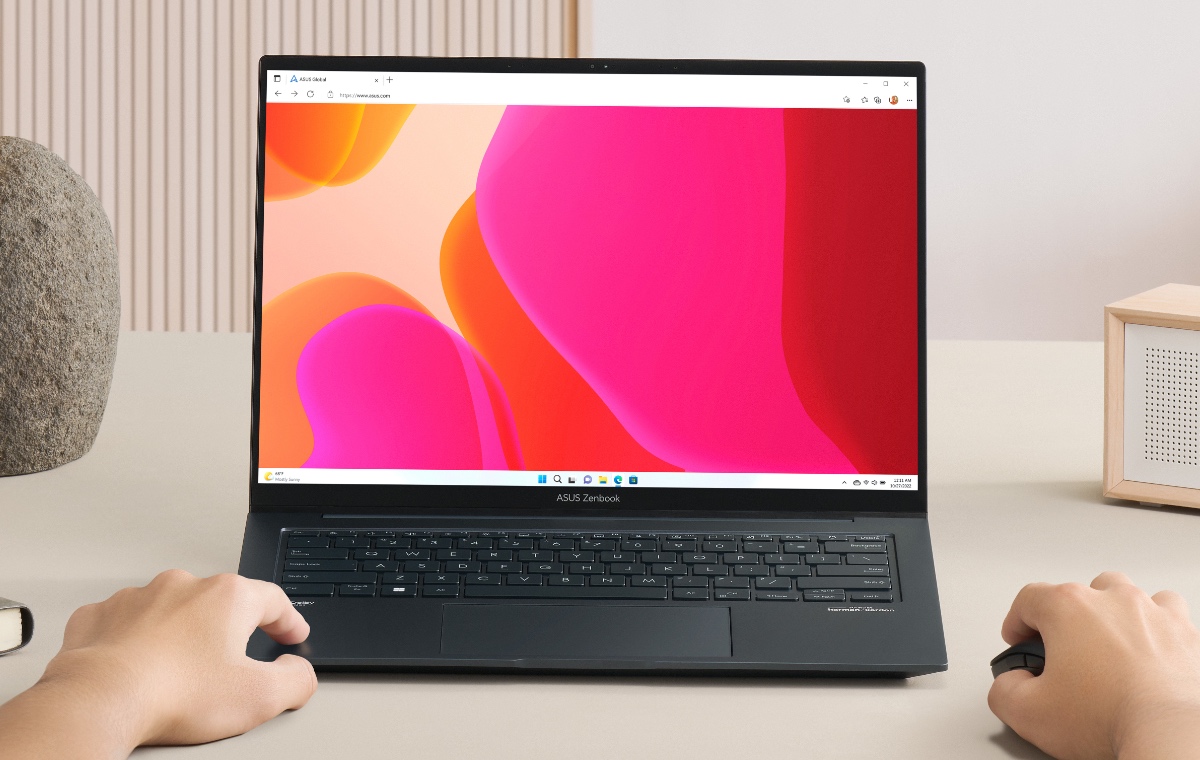 Fried chicken enthusiasts say that once you’ve tasted Arnold’s, there’s no going back to KFC. This is the same for displays. Once you’ve experienced the vividness and punchiness of an OLED or mini-LED display, conventional LED displays suddenly seem strangely lackluster.

This is why I often lug around the more cumbersome 14-inch MacBook Pro for work instead of the much lighter and compact MacBook Air. I love how its mini-LED display looks. 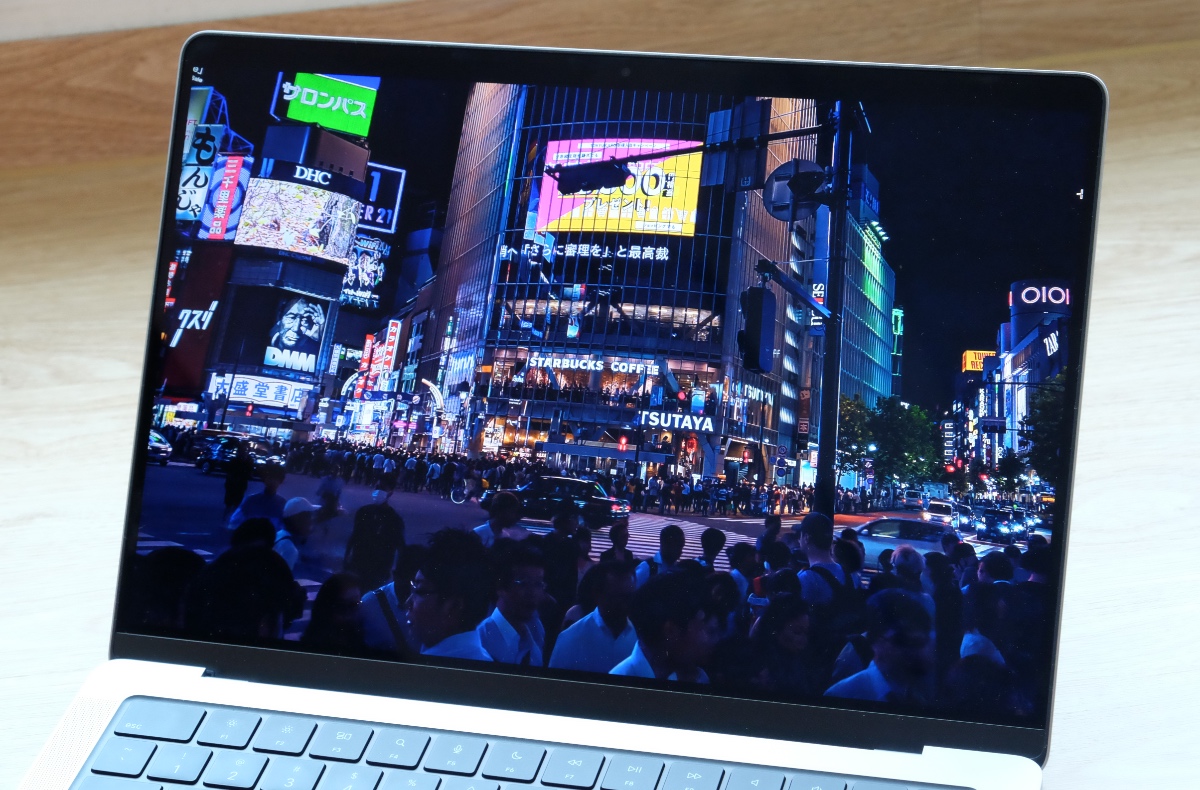 What are the advantages of these displays? To put it extremely briefly and not bore you, OLED and mini-LED displays have better control over their lighting zones. This means darker, truer blacks, greater brightness, better contrast ratios, and an overall a richer viewing experience.

And at CES 2023, brands are embracing these more advanced displays for their new notebooks.

A number of brands have already adopted OLED displays for their notebooks (ASUS mainly) but joining the OLED bandwagon now is Acer with the new Swift Go 14 and 16, the brand’s first ultraportables with OLED displays. 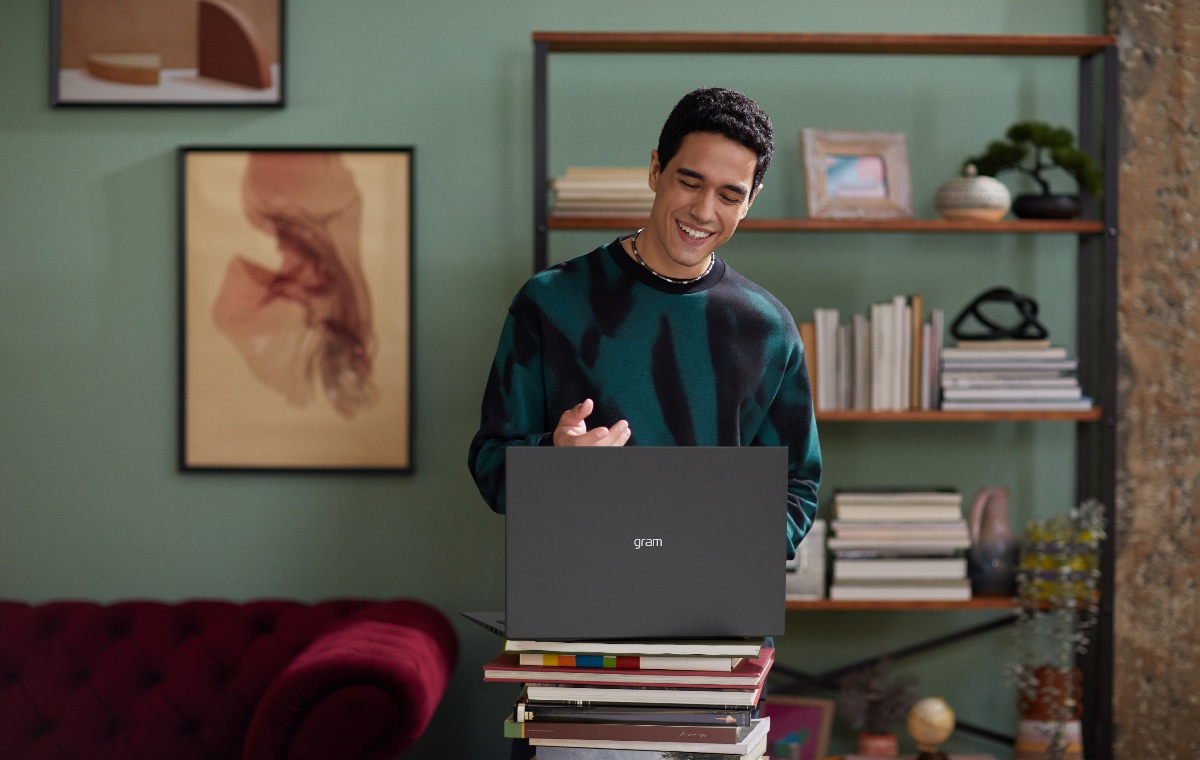 Another notable addition is LG whose excellent gram ultraportable notebooks are finally getting a display that’s worthy of their ultra-light construction. At CES 2023, they announced the new gram Ultraslim, their first-ever notebook to have an OLED display. This is actually quite ironic given LG’s dominance in OLED TVs.

Mini-LEDs are going to be the must-have feature for high-end gaming notebooks. Razer’s new Blade 16 and 18 gaming notebooks will feature mini-LED displays that can toggle between 4K and 1080p resolutions and 120Hz and 240Hz refresh rates. 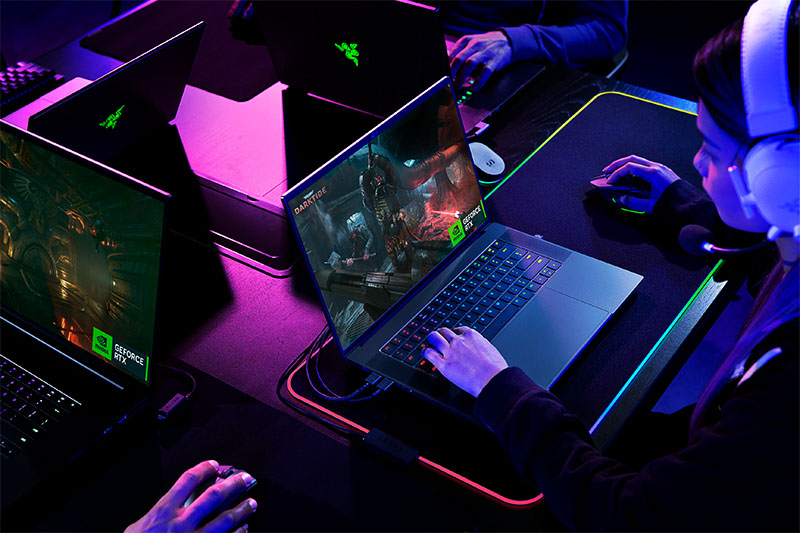 Likewise, Acer’s new Predator Helios 16 and 18 gaming notebooks will also be available with a mini-LED display with a refresh rate of 250Hz.

The only downside I foresee is that these notebooks are going to leave pretty huge holes in people's pockets. But that has always been the price of early adoption. Besides, it would surely also mean that these more advanced displays will slowly but surely become more commonplace and could even eventually replaced traditional LED displays. And I’ll be very happy when that day comes.