The Bitcoin Cerberus: Crypto as tech, $, and ideology

Confused about bitcoin? I get that. Bitcoin is difficult to understand, because that single word has layers of meaning. To grok the multi-headed monster that is Bitcoin, it helps to look at Bitcoin in three different ways. 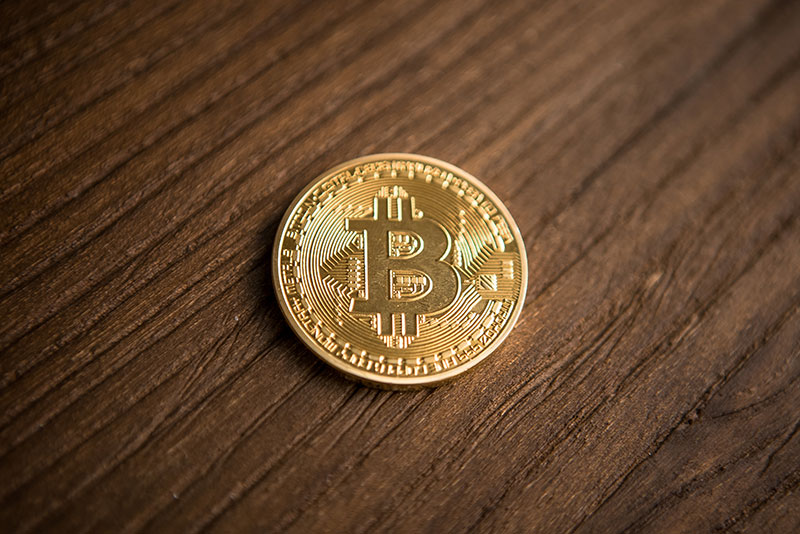 Bitcoin is the most popular application of a software invention known as the blockchain. Blockchain is a protocol that allows two people (or machines) to transact, even if they don’t trust each other or the network.

It gets complicated, but imagine this. You buy something online from an anonymous person halfway across the world. You deposit money into his or her account and trust that you’ll get your product. The person takes your money and trusts that you’re real and the money is legitimate.

That’s because the blockchain is a secure database that’s scattered across multiple computers. These computers maintain the database, keeping tabs on assets as well as transactions. The computers verify this distributed ledger, and each completion of this verification gets rewarded with cryptocurrency. On the bitcoin blockchain, these rewards are in bitcoin. This process is also known as mining.

Unlike a database that’s owned and maintained by a corporation, the blockchain is a database that works without a governing body. Blockchain tech is open-source and free, which means anyone is free to use it.

Besides bitcoin, apps that build on a decentralized database have the potential to change the way we use the internet. A simple example of this is blockchain-based social media. One reason why Facebook has such a secure lock-in is that your personal content is locked within its database.

But imagine if your data was stored on a blockchain, you could move it in and out of whichever social media app you liked without losing your content. Blockchain-based social media could break Facebook’s current monopoly as the default social network. 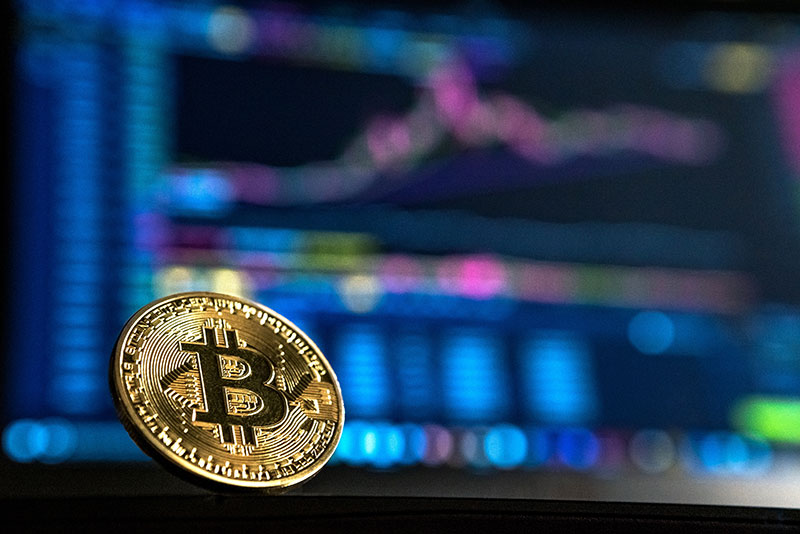 Bitcoin is a secure system for storing and exchanging money anonymously online. This is how most people think of bitcoin, as a digital currency.

In 2017, bitcoin surged in value from US$1,000 per coin to US$19,000. You might think this was because more people were using bitcoin. But bitcoin’s growth didn’t coincide with more businesses using it to transact. On the contrary, businesses like Stripe, Microsoft and Valve, stopped accepting bitcoin payments. That’s because it’s impossible to do business with a currency that swings 1,830% within a year.

Bitcoin has other challenges that prevent it from becoming widely accepted legal tender. For one, bitcoin can only handle three to seven transactions per second. Visa can handle tens of thousands transactions in the same time. This limitation has led to a backlog of unconfirmed transactions; users can put an order to sell bitcoin and have it sold only days later. So people are paying increasingly higher fees to speed up their transactions, making it more expensive to use bitcoin.

Because of its recent surge, more people are now thinking of bitcoin as a commodity more than as currency. After all, if you’d bought 52 bitcoins in 2010 when they cost six cents each, you would be a millionaire today. But bitcoin is volatile. Unlike the stock market, where evaluations are based on company value, bitcoin has no fundamentals to base value on. 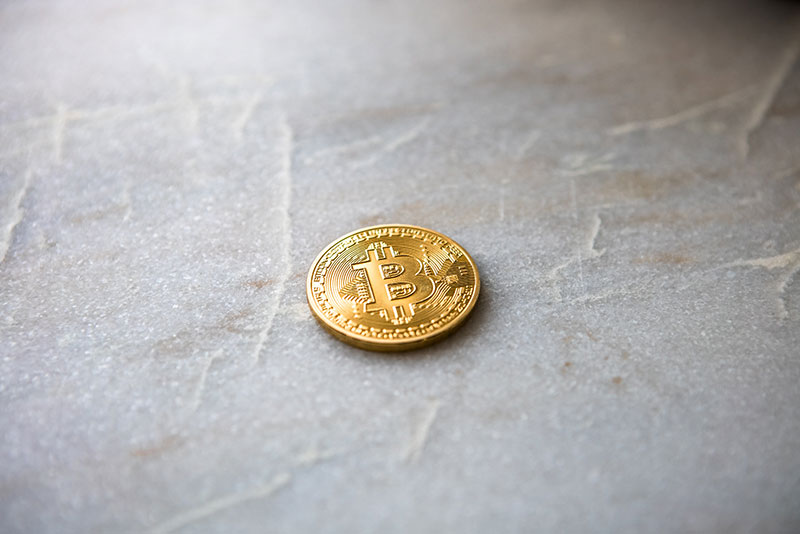 In February, J.P. Morgan Chase, Bank of America and Citigroup announced that they were no longer allowing customers to buy cryptocurrencies using credit cards. A J.P. Morgan Chase spokesperson said that it was “due to the volatility and risk involved.” Bitcoin had just dropped more than half in value from US$19,000 in December 2017 to US$8,000.

Instead of seeing this as a blow, bitcoin’s supporters saw the news as an even stronger reason to adopt cryptocurrencies. Individuals not institutions, they argue, have the right to decide how they want to spend their money. And because the blockchain removes the need for central authorities, it’s the perfect way to eliminate these establishments.

Cryptocurrency libertarians imagine a world where you wouldn’t need the government to authenticate your identity, and you wouldn’t need a bank to manage your money. The blockchain would take care of it. And because your bitcoins are on a global ledger, you could leave a country with all of your assets intact, without anyone the wiser. They champion bitcoin not just as a technology or a currency, but as a manifestation of ideology.

This is, of course, if bitcoin succeeds. Any other scenario could happen, like if governments ban or regulate cryptocurrencies.

We’ve just passed 800 words explaining bitcoin, but you should know that everything written here has been simplified. We’ve barely scratched the surface of cryptocurrency, and haven’t gone into concepts like on-chain, off-chain, altcoins, stablecoin, and proof of stake.

Cryptocurrency and the blockchain is a many-headed Cerberus that’s hard to comprehend. But it’s worth it to learn about bitcoin. Because whether as technology, currency, or ideology, this creature has potential to change the world.