Note: This blog was first published on 31 July 2020 and it's republished now because Disney has just announced at that Mulan will launch on Disney+. 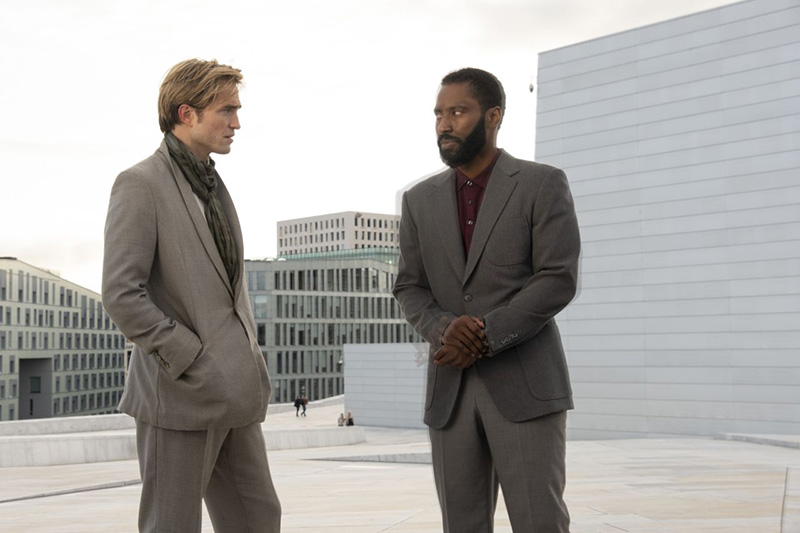 The last few months have been especially hard on the movie business and fans. Cinemas are shut and release dates have been continuously nudged back. If it weren’t for the nasty c-word, we would have already seen Black Widow, Top Gun: Maverick, and Tenet. What a bummer.

Watching a movie in a cinema is not the same as watching it at home. I get that. The screen in your living room is a lot smaller, it probably isn’t a projector, you don’t have real surround sound, and I’m guessing most of you don’t have a popcorn machine. But it doesn’t look like the virus is going away anytime soon and pushing release dates every time infection charts turn red isn’t the solution.

And even if cinemas were open, like they are here, I'm not looking forward to spending two hours in an enclosed space with other people where the air is being recirculated and everyone has their masks off to munch on popcorn and sip on drinks. It doesn’t matter if there’s a 50-people limit, that the aircon has HEPA filters, and cinema-goers are being spaced apart. It doesn’t feel like a risk worth taking. I feel sorry for cinemas operators but the pragmatic and, arguably, responsible thing for studios to do is to release these films online.

Understandably, there’s a lot of apprehension and that’s because this hasn’t really been done before. Sure, Universal and Disney released Trolls World Tour and Hamilton online respectively, but these didn't cost hundreds of millions to make and are less risky undertakings.

Christopher Nolan, the man behind Tenet, is adamant that his latest movie be a cinema-only release. He believes cinema to be an important facet of social life and he wants Tenet to be the movie to help reopen cinemas everywhere. But seeing the way things are around the world, there’s a very real and frightening prospect that we may never return to the good old times, at least not anytime soon.

As I pen this, the U.S. is seeing record numbers of daily cases, and countries where the virus was thought to be under control are experiencing second waves of infections. The chances that people will pack a cinema again are no higher than that of taking an overseas vacation anytime soon. Call me a pessimist but I can't see the light at the end of the tunnel. 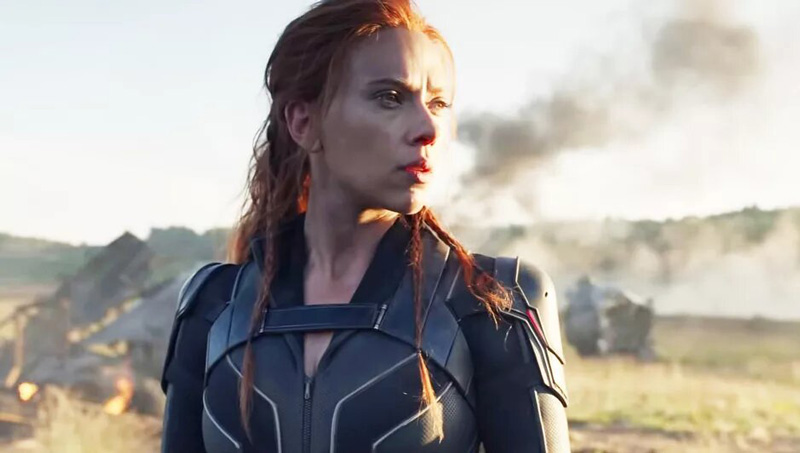 Happily, there’s also evidence to suggest that releasing movies online would work. Netflix recently added a whopping 10 million subscribers to bring its subscriber base to just 7 million shy of 200 million. And Apple was reported as being happy with how Tom Hanks’ Greyhound performed on AppleTV+. Indubitably, there’s a demand for quality content at home.

Let’s not forget, cinema attendance has been falling for some time. Outside of your mega blockbusters like Avengers: Endgame and the dreadful finale to Star Wars, people are going to the cinema less. According to IMDA, cinema attendance in Singapore in 2019 was down 5.6% from 19.6 million to 18.5 million. Consequently, box office takings went down from S$185.1 million in 2018 to S$175.4 million last year. And all this was despite having more cinema screens in total.

Worldwide, the Motion Picture Association said that in 2019 over half of all entertainment revenue – that means cinema and home entertainment – came from digital home sales and streaming services. To the tune of US$58.8 billion out of a total of US$101 billion, to be exact. What's more telling is that revenues from home entertainment grew by a staggering 14%. There is money outside of cinema halls, why else would Apple, Disney, and WarnerMedia all rush to launch their own video streaming services?

I’m dying to reenter the MCU and I can’t wait to have my mind blown by Tenet. And I want cinemas to thrive too. There’s something to be said about watching a huge blockbuster in a cinema with other people. The cheers when Captain America picked up Mjolnir in Endgame? You are not going to get that at home. Sadly, the virus looms over all. It has changed the way we live, work, eat, and shop. And there’s no reason why it shouldn’t change the way we watch movies.