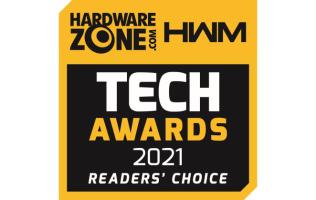 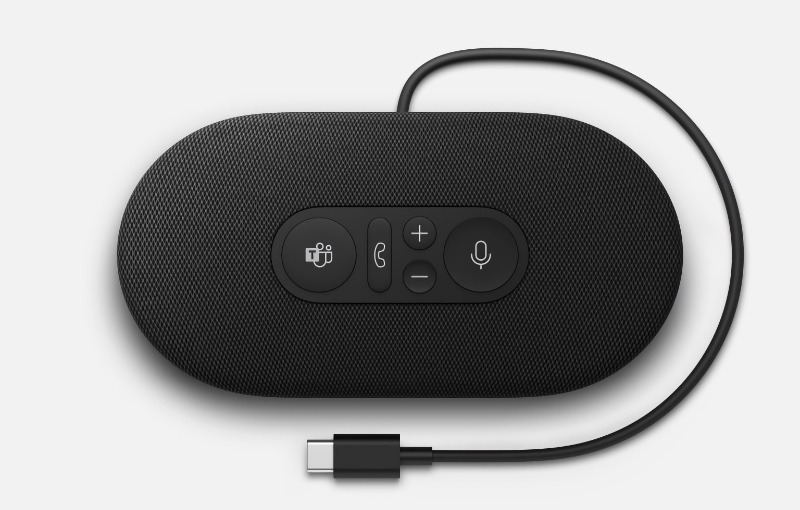 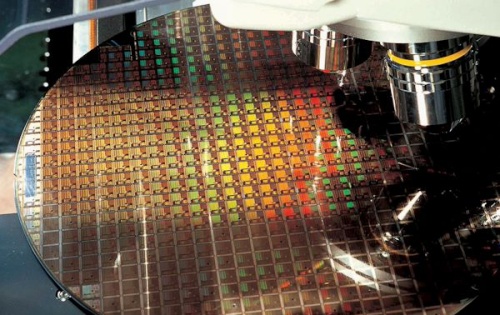 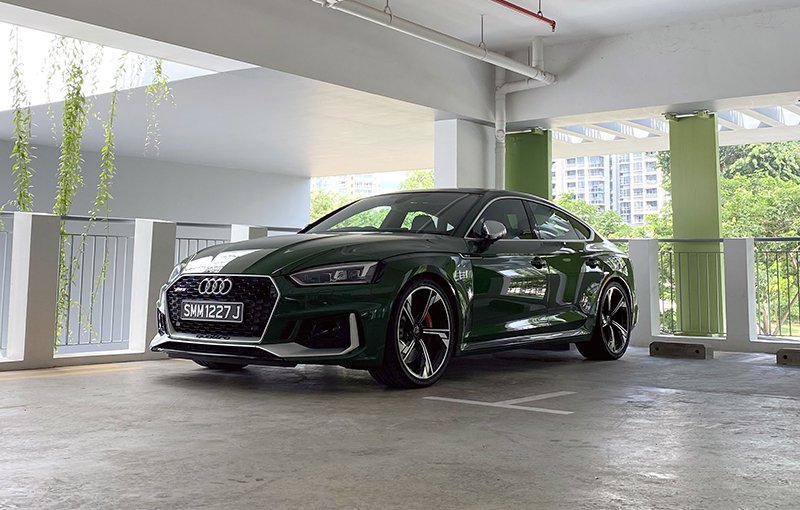 If you bought cars based solely on looks and the numbers that appear on the spec sheet, the Audi RS5 would probably one of the easiest decisions you’d ever make. Beauty is in the eye of the beholder, but tell me that the RS5 doesn't at least look exciting? You’d move over if you saw it closing in on your rearview mirror. It also looks the business in Sonoma Green, which is exclusive to the RS5.

Audi makes the RS5 in coupe and sportback variants but only the latter is currently available in Singapore. There’s no difference in on paper performance but the sportback is irrefutably more practical because of its additional pair of doors. I think it looks more balanced too. The coupe always looked lopsided to me because of the vast amount of space between the door and its rear end. 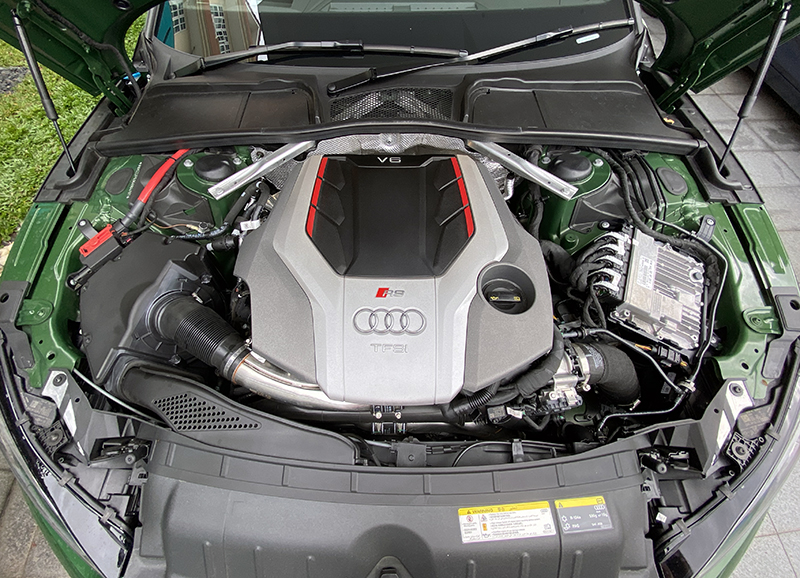 The RS5 Sportback is a specs beast. The engine might be smaller than its predecessor’s but it’s claimed to be it’s more powerful and efficient. It’s a 2.9-litre V6, which sounds paltry considering the old RS5 had a great big 4.2-litre V8. But then that V8 was naturally-aspirated, the new RS5 has two turbos to help force more air into the engine. Power, therefore, remains roughly the same at 450hp.

The claimed acceleration figure from Audi is 3.9 seconds to a standstill to 100km/h – that’s over half a second faster than the old RS5. And while it is truly effortless to hit three-digit speeds ub the RS5 Sportback, the problem is, it never feels that fast. There’s none of that pin-you-in-the-seat feeling you’d expect from an engine that produces 600nm of torque, which is more than what an R8 can muster.

Part of the problem is the lack of a sports exhaust system as standard – it is an optional extra that requires you to cough up an additional S$6,157. Perhaps because of that, the powertrain sounds muted. There is noise but it just doesn’t sound like the kind that’s made by a high-performance car that could do 0-100km/h in under 4 seconds. I could use more aural drama. 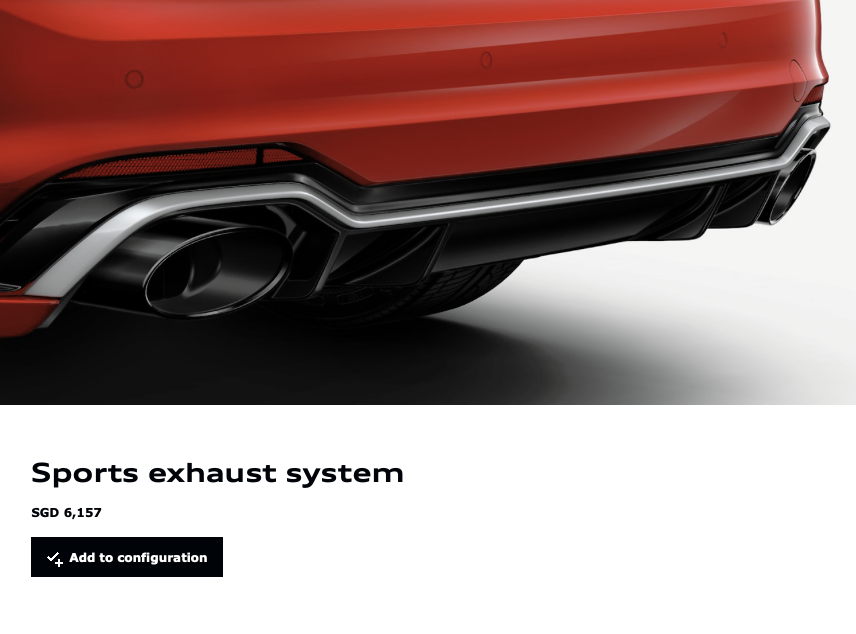 The steering, fortunately, is sharp and accurate so you can place the car where you want. The RS5 Sportback isn’t a small car but its precise steering gives you ample confidence. However, like most modern performance cars today, its devoid of any real feedback. With quattro all-wheel steering, it’s supremely planted too. Whenever you stomp on the accelerator, it just hooks up and goes.

There’s no doubt that, objectively, the RS5 Sportback is a formidable prospect. It’s gains speed at a ferocious rate. But to drive it is to crave for more excitement and engagement. It never feels as rapid as it should and it left me feeling numb. 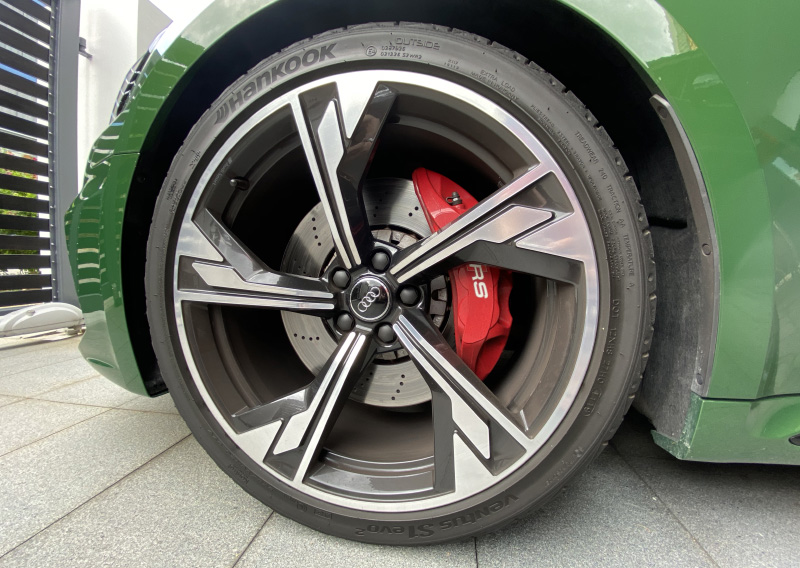 The upside to its lack of theatrics is that it is supremely refined. The ride is no worse than a regular A5 Sportback and the extra pair of doors means it’s practical too. Inside, it’s about as big as an A4 so four adults can sit comfortably. The boot is usable too – though the sloping roofline means taller objects might struggle to fit.

And therein lies the problem. Audi already has a fast 4-door sedan with a sloping coupe roofline and it’s called the S5 Sportback. Obviously, I'm not saying the S5 Sportback is as fast as its more prestigious stablemate, but for everyday drives to the office, supermarket, and back, 350hp and a 0-100km/h timing of 4.5 seconds is more than adequate. 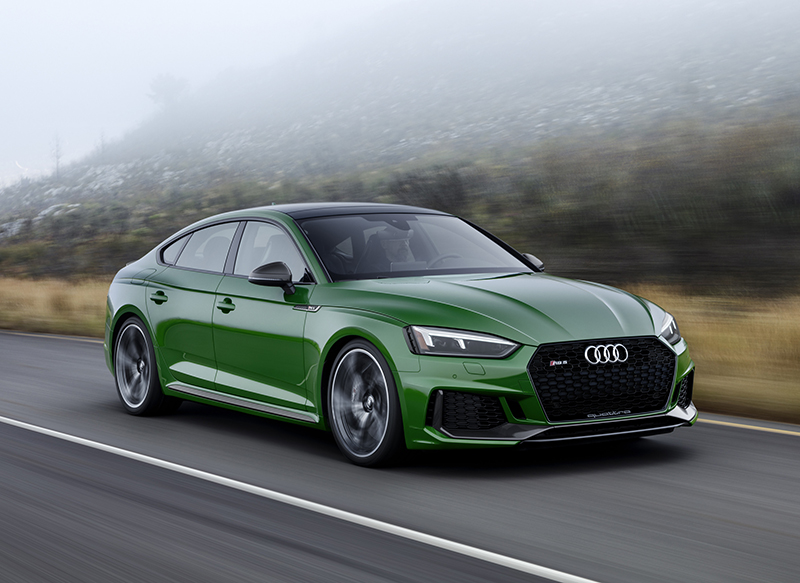 To sum up, the RS5 Sportback doesn't feel quite special enough to wear that RS badge – especially when it costs S$387,000. The last RS car I drove, the RS6, was remarkable in that it felt like it was going to turn into a plane and takeoff every time you stomped on the gas. And it felt so eager and nimble that you couldn’t believe you were in an estate car that was closing in on two tonnes. The RS5 Sportback blend of speed and refinement is arguably unmatched, but it also feels inert as a result. Ultimately, it just feels like a faster version of the S5 Sportback. They probably should have called it the S5 Sportback Plus.