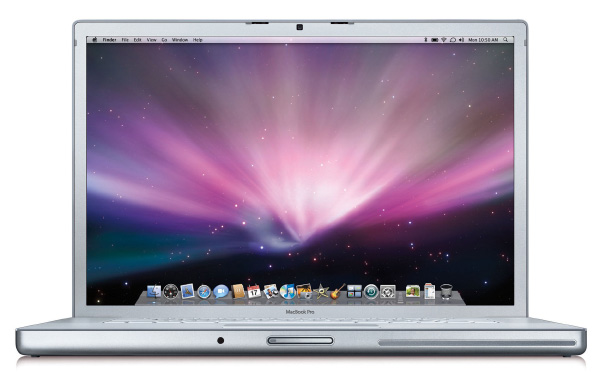 Most people today think of Apple as a phone company but I got into Apple because of the Mac. Naturally, that’s the product I associate Apple with most deeply. But for the past couple of years, it seems like the Mac and macOS have become the forgotten children of Apple.

Hardware updates haven’t been as timely and the platform has been given less of the spotlight at Apple’s big quarterly events. Then there are the numerous issues that the current generation of MacBooks have been faced with, such as the display, and especially their keyboard.

John Gruber backs this up with a source at Apple who admitted they had “taken their eye off the ball on Mac”. Luckily, there are some signs that this is changing. Most recently, Apple updated its 15-inch MacBook Pro to the latest 9th generation Core processor, which is very timely as far as Mac updates go these days. But if they really wanted to show that they are serious about the Mac, I think they can do more.

Wish #1: Macs will transition to Apple's own processors 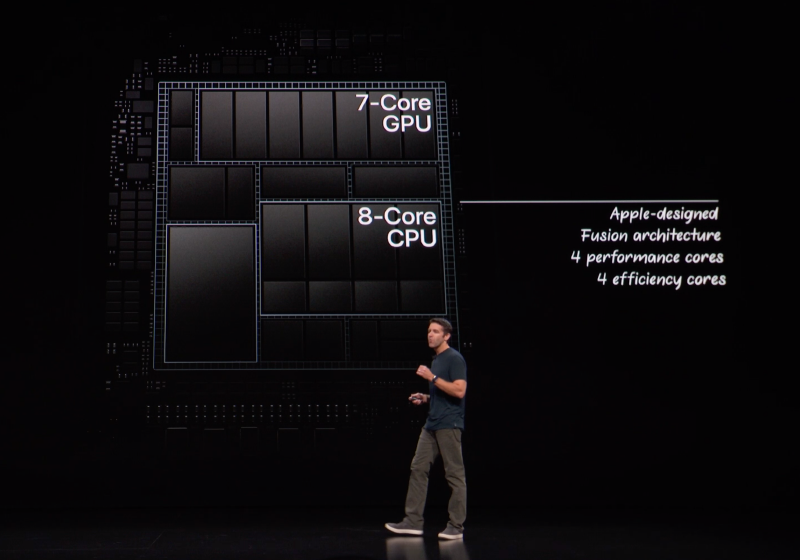 Apple’s A-series processors for its iOS devices are engineering marvels. Just look at the A12X in the iPad Pro. It delivers as much compute performance as a 13-inch MacBook Pro but it does it in a body that is half the size and without the need for any kind of active cooling. Clearly, Apple knows how to design processors, so imagine what they can achieve if they designed their own processors for the Macs.

Plus, Intel’s manufacturing woes are well documented by now. It was only recently that they manage to bring their first batch of 10nm processors to the market (Apple's A12 processors are built using a 7nm process, mind you). And it seems that performance gains will be meager at best and negligible at worst.

Uninspiring performance aside, Intel also faces supply issues and that has negatively impacted Apple’s Mac business. In the company’s latest quarterly earnings report, Apple CEO Tim Cook said that Mac revenue would be higher if not for “processor constraints.” Designing and manufacturing their own processors will eliminate this issue.

Numerous rumors point to 2020 as the year that Apple would execute this plan, so WWDC 2019 looks like the best time to announce this. 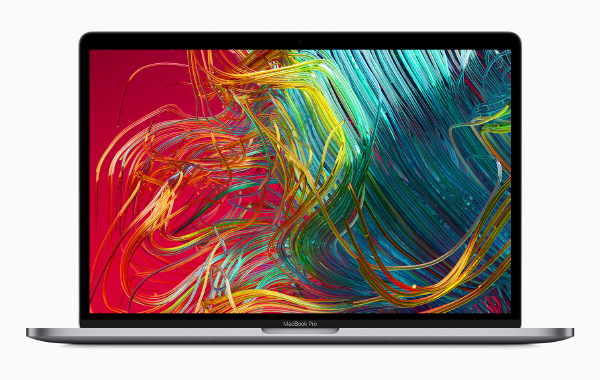 Rumors say a brand-new 16.5-inch MacBook Pro with an all-new design is in the works and I would scream if this turns out to be true and Apple announces it next week. The current generation of MacBook Pro notebooks is — how should I put it — divisive. While the last generation MacBook Pro notebooks were universally loved, this new generation has no shortage of detractors. Generally, I find them pleasant enough to use, but there are a couple of things that I wished were done differently. Announcing a new 16.5-inch MacBook Pro that was designed with feedback from users in mind would be a clear sign that Apple hasn't forgotten about its Macs. 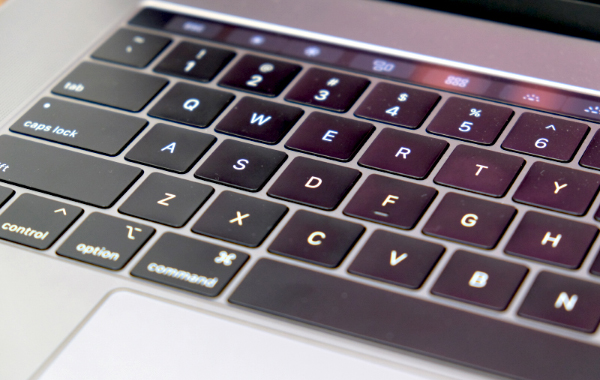 While I have a couple of things on my 16.5-inch MacBook Pro wishlist, on top of the list has to be a new keyboard. Though I find the current keyboard usable, its reliability is a big question mark. Furthermore, it's almost four years now since this new butterfly switch mechanism keyboard made its debut which suggests that something is fundamentally wrong.

Moreover, it doesn't inspire confidence when Apple’s new keyboard repair program extends to even the very newest notebooks that they just released with improved designs. It’s reassuring to know that Apple has got users' backs but are they also trying to say that owners shouldn't be surprised if the keyboard breaks? 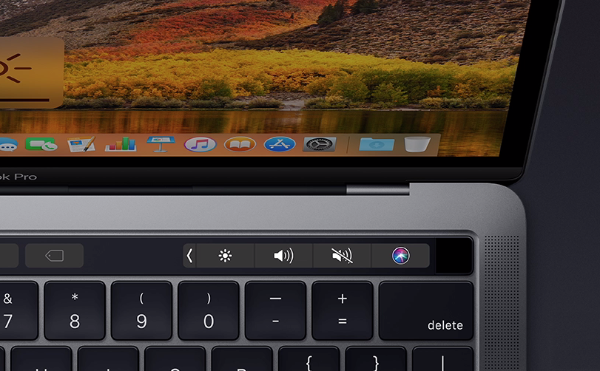 Reliability issues aside, there’s also the matter of the Touch Bar. It was cool when it first launched but I haven’t really found a good use for it and neither has anyone else I spoke to who has a MacBook Pro with Touch Bar. It just sits there looking pretty. I’m definitely not alone in saying that I would rather much have old-school physical keys.

And since we are talking about a new design, bring back the SD card reader too. That’s what most photographers use and it's what I missed most about the last-generation MacBook Pro.

However, seeing that Apple just announced refreshed 13 and 15-inch MacBook Pro notebooks, I think the likelihood of this happening is quite low. 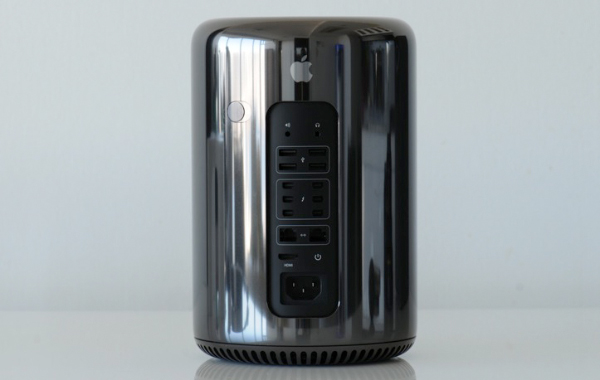 We have the iMac Pro and it’s a fine machine by all accounts. But deep down we knew it was something Apple made to placate professionals as they worked on a new Mac Pro. The last Mac Pro was a case of style over substance and Apple admitted as much and promised a complete redesign. Now would be a good time to see the fruits of that labor. Or perhaps they would wait until 10th generation desktop processors come along. Either way, next week would be a good time to share some news about the Mac Pro. We all know that it’s been a long time coming.