Apple thinks that sideloading of apps is risky - but is that all to it? 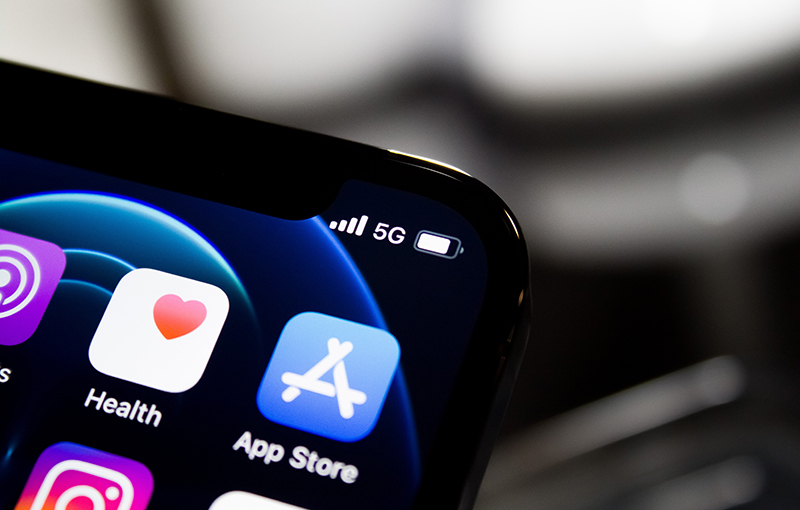 Apple just uploaded a whitepaper around the dangers of sideloading apps. It’s hosted on Apple’s Privacy minisite, where all its data privacy beliefs and decisions are there for all to see.

A whitepaper like this is going to be spicy to read when you consider the bigger picture and the reasons behind Apple’s stance. It’s already well known that Apple doesn’t support jailbroken devices, making their no-sideloading preference a little moot.

Here’s a quick explainer. Sideloading is a practice where a user would download a phone app for their handset from a third-party source or provider. There can be many reasons why people practice sideloading - sometimes, it’s to get hold of apps outside of their region, or to get hold of the correct version of apps for appropriate use. Two good examples are WeChat and TikTok, where there are distinct Chinese-only and global versions of these services. While they are all official copies of these apps, you need to sideload if you wish to have access to both, since only one version is offered to one region at any given time.

Sideloading of apps was also important in several points of consumer technology history. If it wasn’t for third-party, external downloads from non-official app or programme stores, Internet browsers like Google Chrome and Mozilla Firefox wouldn’t have seen the light of day, and we’d still be using Internet Explorer.

On the flip side, sideloading on phones carries similar risks to installing random executable files and programmes on a Windows PC. If you’re not careful with what you download, you can run into several cyber problems - be it having your data stolen, your machine compromised, or being inconvenienced with malware.

Apple’s stance on sideloading falls within the realm of preventive cybersecurity and wanting to protect user data and its app developers. In short (from the whitepaper’s Key Insights summary), “Supporting sideloading through direct downloads and third-party app stores would cripple the privacy and security protections that have made iPhone so secure, and expose users to serious security risks.”.

The bottomline in sideloading

That said, Apple’s goodwill and desire to protect needs to be taken into context too, since sideloading doesn’t necessarily guarantee that your data is unprotected. The whitepaper also comes at a curious time, months after the European Union announced the incoming Digital Markets Act set to go live in 2023. In a nutshell, Apple said they don’t really buy into allowing sideloaded apps.  While the DMA not only focuses on consumer protections in cyberspace, it also empowers its beliefs in equal access to all things digital - so, discouraging sideloading not only protects its users, but also safeguards Apple’s financial bottomline in the realm of app stores.

Apple’s current tricky lawsuit with Epic Games says just as much too. After saying it had a “resounding victory” when the game publisher breached its contract by sidestepping the Apple Store’s payment methods, Apple proceed to file an appeal against having to include external, secure ways for app publishers to receive payment without going through the App Store. It's strange because Apple's basis for the appeal would also mean we shouldn't be using our Apple devices to order and pay for external services, like McDelivery, simply because Apple may perceive it as less secure than their own systems.

Whatever their reasons are, it’s worth reading Apple’s new whitepaper here if you want to see where you stand on sideloading of apps. Let us know what you think too.