Apple Music Lossless is worth celebrating but it is also chaos 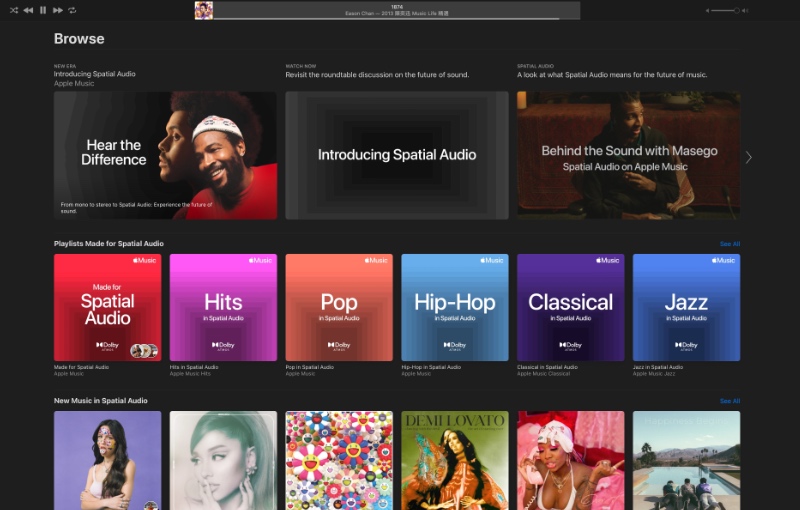 Apple Music Lossless is here, and for audiophiles and discerning listeners that can only be good news. However, there’s still work to be done.

But first, Apple must be commended and congratulated on this move. Commended because lossless audio means we hear the music as the artist intended with no loss in music data – and this comes at no extra cost! And congratulated because they beat rivals Spotify to the punch. Spotify announced in February earlier this year that they would offer lossless streaming, but at the time of writing, no dates have been announced and pricing has yet to be confirmed.

However, getting lossless audio to play on Apple devices now is a bit of a mess. To begin, none of the AirPods (not even the flagship AirPods Max) support lossless audio because they all rely on Bluetooth, which can’t stream lossless audio. This makes it difficult for owners of newer iPhones and iPads to enjoy Apple Music Lossless because these devices don’t have headphone jacks. And this means you either have to play on the devices’ built-in speakers or resort to an adapter and an external DAC (like the AudioQuest DragonFly).

Fine, so what if I resort to built-in speakers or wired headphones and speakers? Natively, Apple devices will support music only up to 24-bit/48kHz, which means for Hi-Res Lossless music you’ll still need an external DAC. 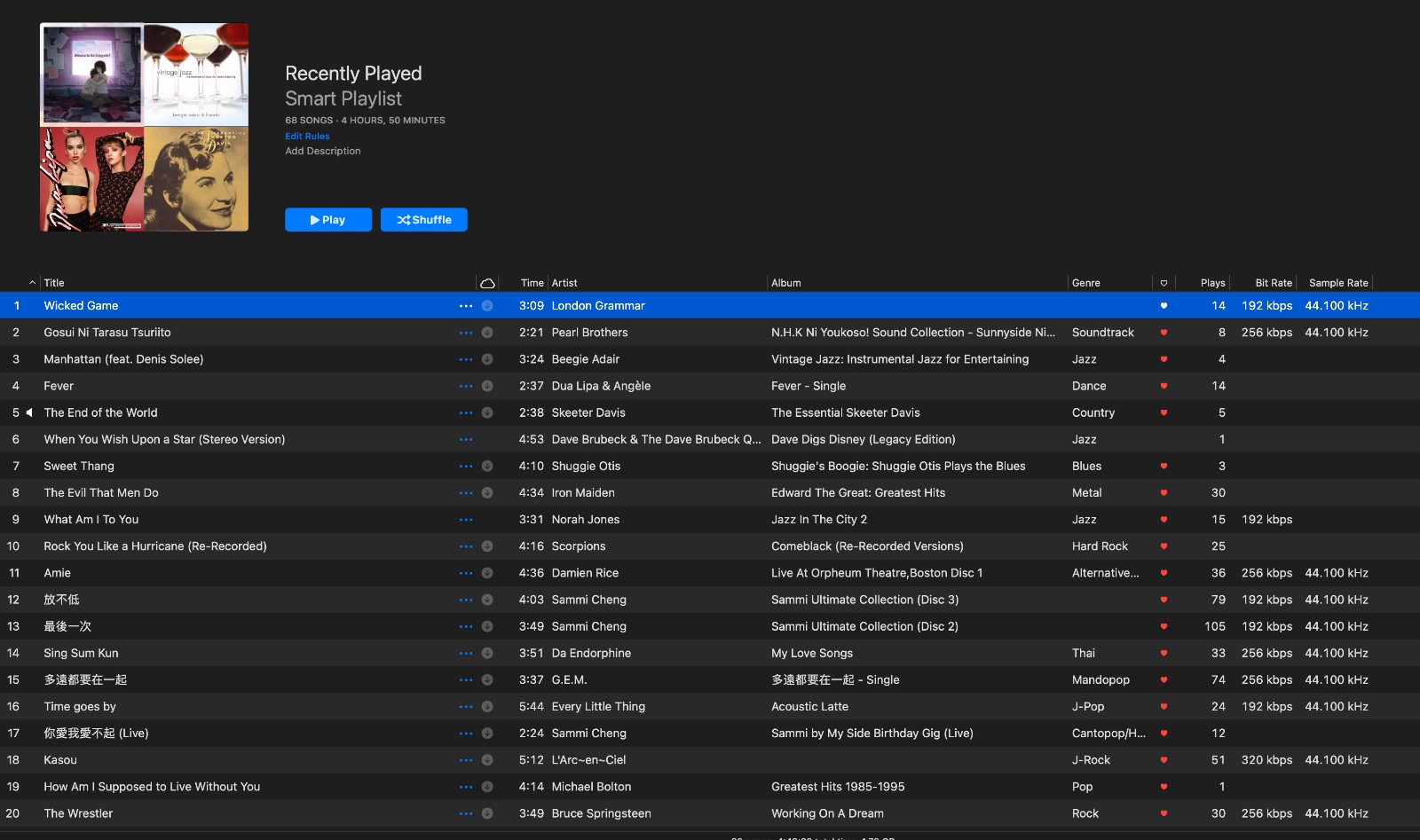 However, an external DAC is problematic on Macs because macOS doesn’t automatically switch sample rates. You have to do it manually using the Audio MIDI Setup app. This matters because lossless audio on Apple Music is presented in a variety of sample rates from 44.1kHz up to 192kHz. And if the sample rates don’t match, macOS’ Core Audio layer (the API that handles all sound-related functions) will automatically upsample or downsample the file. Neither are ideal. Sure, we could argue that the differences are imperceptible but any form of up or downsampling surely defeats the spirit of lossless audio. This problem is exacerbated by the fact that Apple doesn't show you the sample rate until you start playing the song.

This issue is especially curious not just because it’s been around forever and seems like an easy one to fix, but also because this problem isn’t present on iOS or iPadOS. So unlike Macs, iPhones and iPads will automatically switch sample rates.

Ok, how about AirPlay? That’s limited to 24-bit/48kHz so, once again, we are faced with the matter of downsampling.

Ultimately, this whole situation is very unlike Apple and one can only hope it gets looked into and fixed in the near future.

So what’s an audiophile to do? 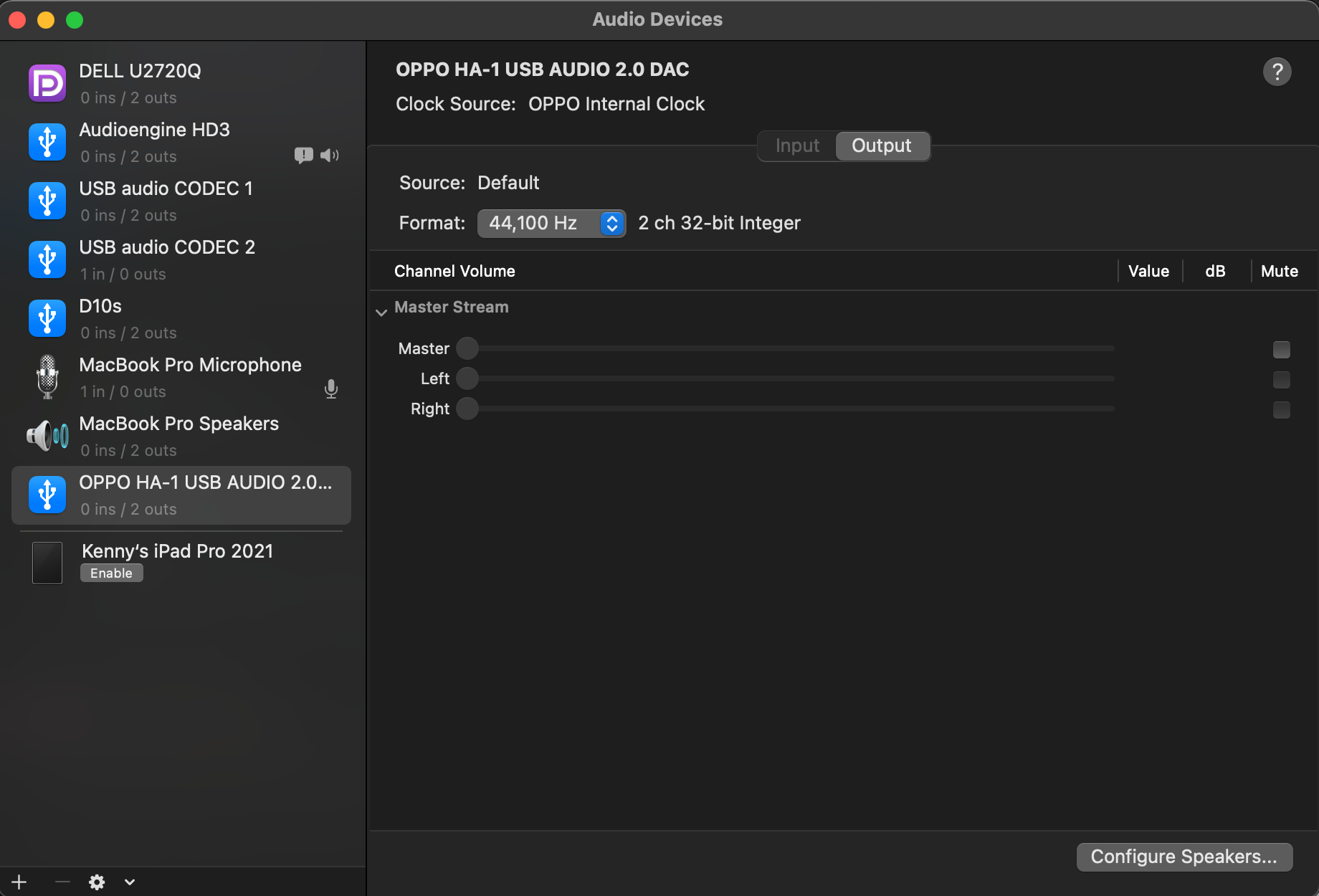 On a Mac, I suggest going into the Music app’s Playback settings and leaving it at Lossless quality thereby forgoing Hi-Res Lossless. Next, open the Audio MIDI Setup app, turn the sample rate to 44.1kHz and leave it there because the majority of lossless music on Apple Music is in 16-bit/44.1kHz. Doing this ensures bitperfect playback on the majority of tracks.

On an iPhone or iPad, the best workaround is to purchase the Lightning to USB Camera Adapter or a USB-C to USB-A adapter (I tried using this affordable one from Ugreen and it works) and hook it up to an external DAC. In fact, because iOS and iPadOS both support automatic sample rate switching, this is arguably the best way to enjoy Apple Music Lossless right now, especially if you are into high-resolution audio.